Gas is one of the few energy sources that can meet growing demand while reducing emissions from industry, the built environment and transport, when replacing coal or liquid fuels 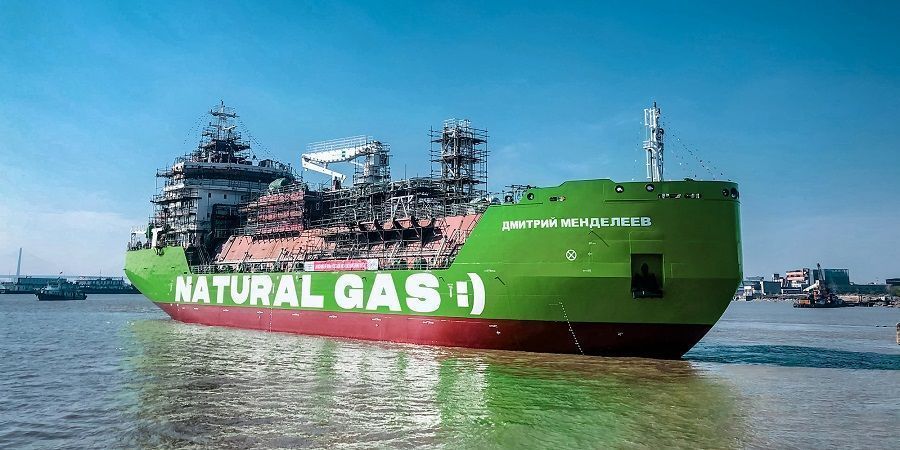 Wales, March 9 - Neftegaz.RU. The «green» LNG was delivered to the Dragon LNG terminal in the United Kingdom, the buyer of the batch was the Gazprom’s long-term partner Shell.
The cargo will enable Shell to supply further carbon neutral gas to the UK domestic market.

Advertising at neftegaz.ru
Latest news
Companies
64
64
Wärtsilä power plant upgrade and extension will enable production expansion for largest gold mine in Senegal
Companies
303
303
Equinor’s H2H Saltend selected to proceed as one of the first large-scale hydrogen projects in the UK
Companies
269
269
Shell completes acquisition of renewables platform Sprng Energy group
Companies
337
337
TATNEFT Invests in the Training of the Master's Degree Student on the Subject of the Oil Industry Data Analysis
Transportation and storage
373
373
Kazakhstan temporarily reduces oil exports through Russia