The Sakhalin–Khabarovsk–Vladivostok gas transmission system has created the conditions for gas grid coverage expansion and establishment of new large industrial enterprises in in eastern Russia. 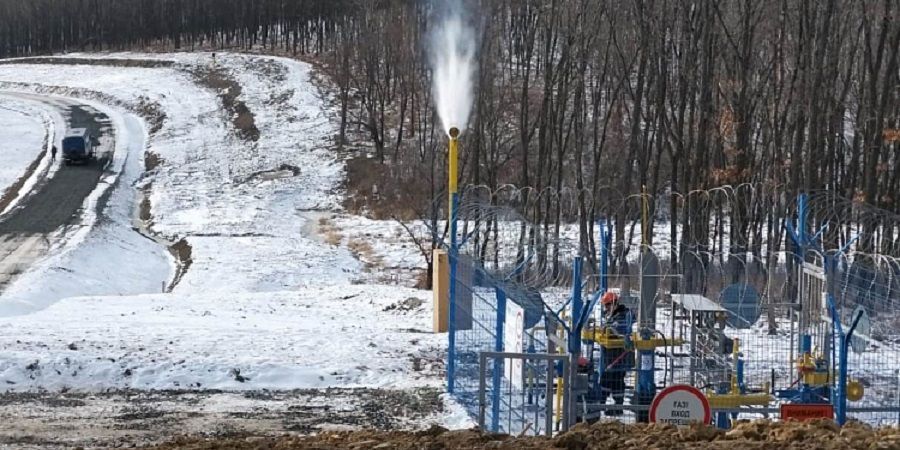 St. Petersburg, February 18 - Neftegaz.RU. Gazprom is expanding the Sakhalin–Khabarovsk–Vladivostok gas trunkline at the section between Komsomolsk-on-Amur and Khabarovsk.

Over 315 km of the linear part – more than 3/4 of its overall length – has been welded to date.
The company's expansion will increase supplies to domestic consumers in Russia's Far East.


As soon as the works are completed, this section will provide a technical opportunity to supply natural gas to potential gas consumers in the Khabarovsk Territory, as well as to set up new connections for consumers that are currently receiving gas via the Okha–Komsomolsk-on-Amur gas pipeline (not owned by Gazprom), which is slated for potential decommissioning.

In September 2020, Gazprom and the Khabarovsk Territory approved the program for gas supply and gas infrastructure expansion in the region for a new 5-year period, i.e. 2021–2025.

Gazprom’s investments in the program will total RUB 5.49 billion – a 3.2-fold increase against the investments made in 2016–2020.
The company is planning to build 14 inter-settlement gas pipelines, 9.3 km of gas pipeline branches, and 6 gas distribution stations.


Gazprom will create the conditions for bringing gas to 20 communities in the Amursky, Bikinsky, Khabarovsky, Komsomolsky and Ulchsky Districts, as well as to potential industrial consumers, including the mining and processing facility in the Nanaisky District.
The total area of the Russian Far East is ​​6169.3 thousand km2 that accounts for 36% of the area of ​​the Russian Federation.
The fuel and energy sector of the Far East provides about 20% of its gross regional product and almost 50% of its industrial production.


To read the full story in Russian.