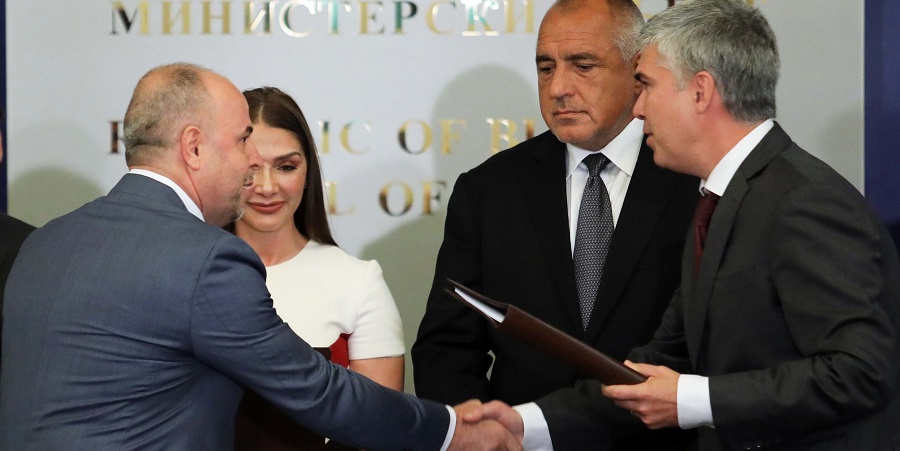 Sofia, June 3 - Neftegaz.RU. According to Emerging Europe, Bulgarian Prime Minister Boyko Borissov has reaffirmed his country’s commitment to the Balkan Stream natural gas pipeline project, despite delays in construction. Borissov said on June 1 that he wants the pipeline – an extension of Russia’s Turkish Stream project – ready by the end of the year.

When completed, the 474 km pipeline will deliver primarily Russian gas from Turkish Stream via Turkey to Bulgaria, Serbia and Hungary.

“Let’s hope that coronavirus is gone and we can put the two months of delays behind us,” Borissov told reporters after inspecting progress on the pipeline with Serbian President Aleksandar Vučić, the first foreign leader to visit Bulgaria after travel restrictions due to the Covid-19 pandemic were eased.

“This pipeline can transport both Russian and Azeri gas,” he added. “This allows gas diversification not only for Bulgaria, but for Serbia and the region.”

Both Borissov and Vučić were present in Istanbul at the inauguration of Turkish Stream in January.

Transportation and storage
198
198
Belarus ships over 220 000 tonnes of oil products via Russian seaports
Advertising at neftegaz.ru