The field is located in the Kurdistan Region of Iraq, approximately 100 km southeast of Kirkuk 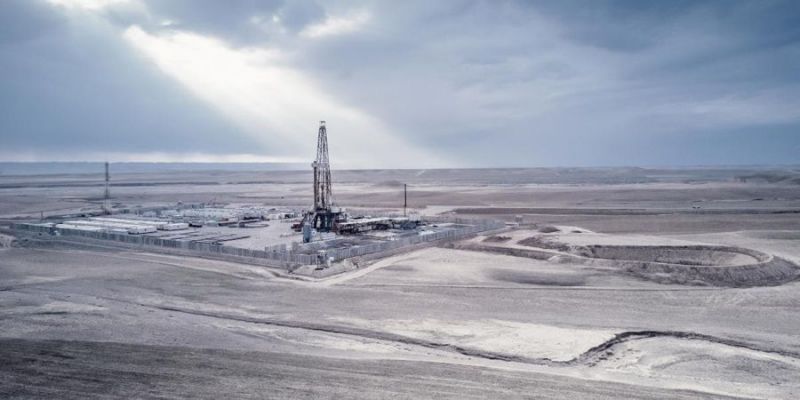 The Sarqala oil field lies in the Garmian Block located in the Kurdistan Region of Iraq (KRI).

This field has uniquely high formation pressure and formation temperature.
The field contains light crude oil with an API gravity of 40°.

1st oil from the field was achieved in 2011.
Gazprom Neft took an interest in the block in August 2012.
A declaration of commerciality was submitted in December 2013 and a field development plan was submitted in August 2014.
This was approved by the Kurdistan Regional Government in May 2016.

The Garmian Block is jointly owned by:
Gazprom Neft is serving as the Operator of the field.
Advertising at neftegaz.ru