Russia is the 2nd largest producer of oil in the world 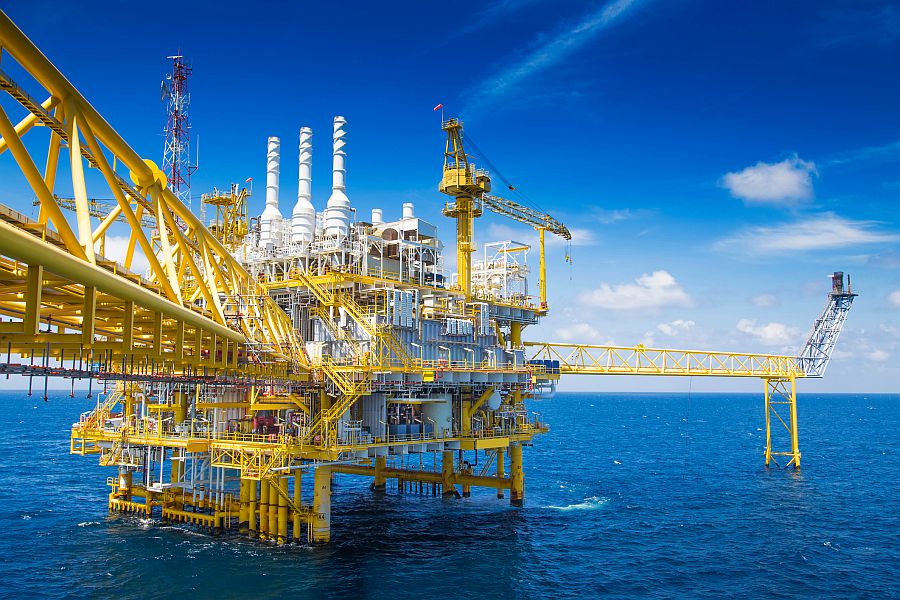 As part of the OPEC+ production cuts between January and June, Russia is taking the lion’s share of the non-OPEC cuts and pledged to reduce production by 230,000 bpd from October’s post-Soviet record level of 11.421 million bpd, to 11.191 million bpd.

Oil production in Russia in the next 2 or 3 years depends little on sanctions and technologies: these projects have already received investment and will be brought online in any case. The only factor which could boost or slow down their development would be the new Opec agreements.

Further outlook for oil production looks less optimistic because of rapid depletion of the existing fields: by 2030 production at the brownfields is likely to decrease to 5mn bl/d. To maintain current output levels after 2020, Russia will need to use several measures.

1st, the commissioning of conventional greenfields should offset declining production at the existing ones. However there are very few undeveloped new conventional reserves left and geological exploration has to be intensified.

2nd, in-depth development of the conventional brownfields would be necessary, using hydraulic fracturing, development and utilisation of tertiary recovery methods.

3rd, taking into account the deteriorating resource base and the increasing proportion of hard-to-recover-reserves, Russia will have to develop technologies and equipment for unconventional and hard-to-recover oil fields. These areas are under sanctions. Also, Russia is just beginning to develop its own technologies. And the main issue is that their implementation would require a change in taxation—all of these projects are not viable given the current tax regime.

4rth, offshore fields will have to be developed. Here, domestic technologies are also lacking and fairly tough sanctions are already in effect.

Therefore after 2022 it will only be possible to maintain current oil production provided that the companies develop and implement new technologies and that the government ensures a preferential tax regime. Official plans to maintain domestic oil output at a level not less than 10mn bl/d in the next decade require redistribution of the oil rent.
Story news