St. Petersburg, August 19 - Neftegaz.RU. In a vibrant world where digitalization is part of our daily life, where the control a machine for our morning coffee, regulate the water temperature for our shower or use a navigation system to optimize our journeys avoiding traffic jams it is already a common thing, therefore, the implementation of this digitalization in our field of work has become an obligation.

Such a virtual world began shortly after the first launch of an artificial satellite by the Soviet Union and the appearance of ARPA (Advance Research Project Agency) in February 1958.

ARPA, an organization dependent on the State Department of the United States, emerged as strategic response to the technological and military challenges initiated by the USSR and strengthened the foundations of what would later be known as the Internet. 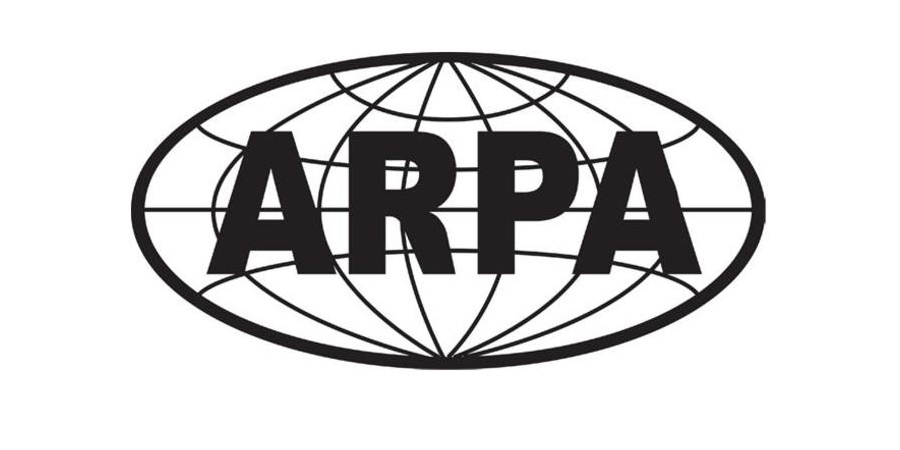 The Remote communication went from being terribly complicated to being literally child's play, the speeds of connection were accelerated exponentially, and the barriers that existed for centuries, succumbed to technology and disappeared.

Once the barriers of distance ceased to exist, communication or virtual interaction in our social life became the order of the day, this interaction became, quickly and deeply, part of the DNA of the emerging generations.

Then, why are still parts of our life in which virtualization or digitization has not developed, or at least, not at the same speed? The answer is simply "Barriers." Mental barriers, barriers imposed by regulations or international/local regulations, barriers created by the economic hegemony of certain industries denied perishing; in other words, imaginary Barriers.

These barriers are about to give way, and before this imminent fact, the big companies, and others not so big, are developing products or adapting existing ones in such a way that this jump to the so-called “Fourth Industrial Revolution” does not take them by surprise.

Such automation, although it is quite advanced in the industry, requires certain conditions that are not yet given.

For the design focused towards Industry 4.0, different Software are available. These tools, also known as "Engineering Databases", are developed to integrate all the design work (from conceptual engineering to commissioning) and the data that could be collected electronically from the plant already in operation.

The integration of the different stages (FEED, Conceptual, Detail and start-up) is given through the use of a cloud that stores the data implemented by the parties involved in each of the phases, verifies consistencies and allows automatic updating of the data which, later on , it is transferred to the Distributed control systems (DCS), Safety Instrumentation Systems (SIS) and Fire, gas and spillage detection systems (FGSDS) installed. Once the data is implemented and the plant comes into operation, the measured variables can be compared with the specified ones during the design phase and automatically corrected in the event of inconsistencies. These corrections would be validated in the same cloud used for the design and, when a replacement of a piece of equipment is required, the data for this equipment would be real, minimizing the chances of acquiring a poorly sized equipment.

Ultimately, the acquired data would also be part of the Plant maintenance system, where deviations in normal performance would indicate the need for maintenance of certain equipment and in turn, the maintenance data would be shared with the Engineering database to indicate automatically when an equipment must be intervened, which material should be purchased and which technicians should be present for such intervention

As the access to the system (Cloud) can be achieved through a secure internet connection, remotely and with any smart device, like Tablet or Smartphone, the operation and maintenance personnel would not need to be in the Plant at all times.

The advantages offered by the digitalization focused on the "Industry 4.0" could be the following:

It only remains to hope that the efforts directed to the "Fourth Industrial Revolution" will bear fruit sooner rather than later, meanwhile, it is up to the Engineering Companies, to prepare the ground so that digitization is possible, to give the necessary tools to the personnel to increase their knowledge in the area of digitalization and to increase the acceptance of such digitalization among end users and manufacturers.