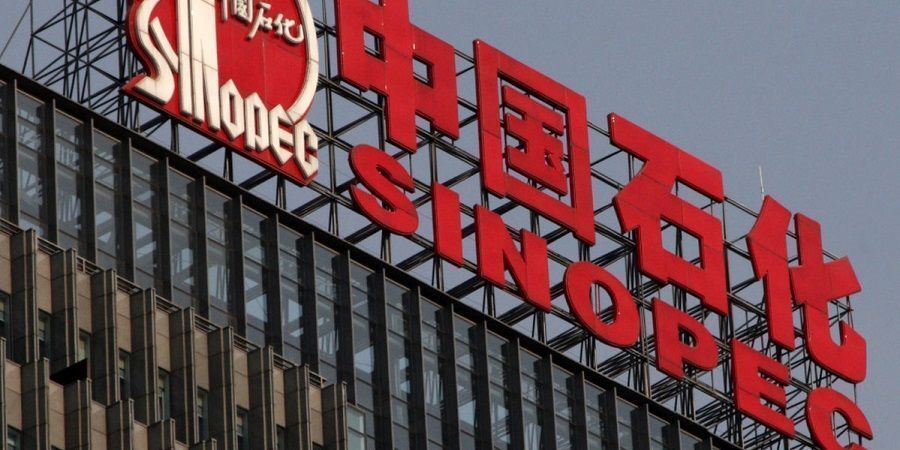 Moscow, December 17 - Neftegaz.RU. The Russian government has approved the participation of the China Petroleum & Chemical Corporation (Sinopec) in a large petrochemical project.
Thus, the Cabinet, led by Michail Mishustin, is acting in accordance with Moscow’s strategy of establishing closer economic relations with China.

As per a framework agreement signed by the parties in June 2019, Sinopec will have a stake of 40% in the petrochemical complex located in the Russian Far East.

According to Sibur:
The Russian government claimed:

Sibur wants to build one of the largest polymer factories in the world.
The operation is intended to be in the Far East to be closer to the Chinese market as well as to the wider Asian market.

A brand new company is to be created, which will be called Amur Gas Chemical Complex.
It will require investments of up to $11 billion and is due for commissioning in 2024 or 2025.

Sibur’s representatives have indicated that they are ready to apply for co-financing of the Russian National Wealth Fund.
Chinese companies are already actively involved in Russian projects, they are also involved in the extraction of Russian oil or natural gas.

Politics
366
366
At least 18 European companies have withdrawn from the Nord Stream-2 project
Advertising at neftegaz.ru