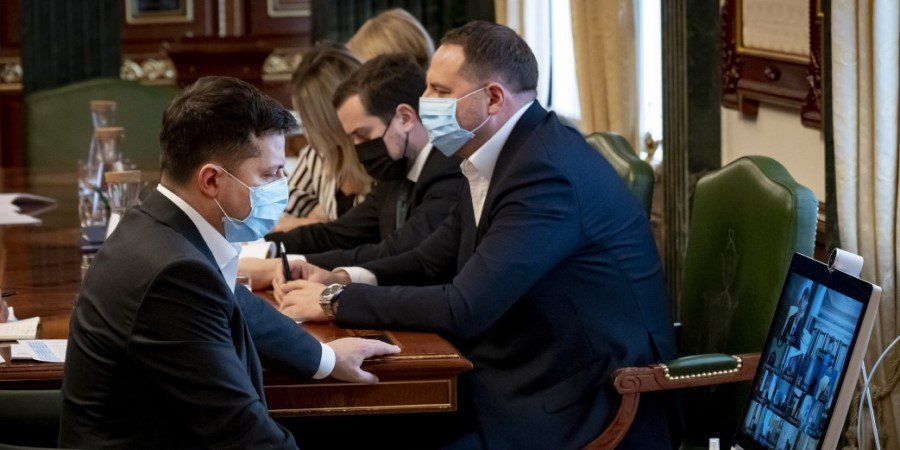 Bratislava, May 12 - Neftegaz.RU. Ukrainian President Volodymyr Zelensky said he understands that Slovakia cannot afford to immediately cut its Russian oil & gas supplies but warned of the country’s dependence in a speech before the Slovak National Council, Euractiv has reported.

Slovakia is one of the most Russia-dependent countries in both oil & gas.
In the negotiations on the upcoming oil ban, the European Commission proposed a 1-year exemption for Slovakia, but Economy Minister Richard Sulík demanded it is raised to 3 years.

Zelensky also thanked Slovakia for its continued help.
«It would be good for other countries in Europe and the world to learn from you», he said.


Most MPs welcomed Zelensky, but ex-prime minister Robert Fico and most council members of his Smer party and far-right MPs left the chamber.

The latest survey in Slovakia showed that as many as 62 % of residents do not agree with disconnecting from Russian gas and oil if the consequence would be higher energy prices.

The country is dependent on Russian gas and there is a chance it could be completely cut off from supplies around May 20 when Gazprom is scheduled to receive payment for the next invoice if it is not paid in rubles.