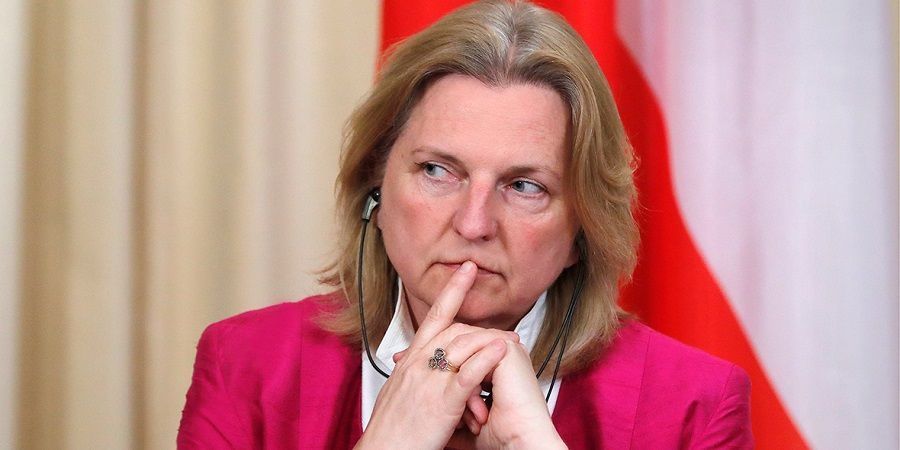 Moscow, March 4 - Neftegaz.RU. Former Austrian Foreign Minister Karin Kneissl and former German Chancellor Gerhard Schröder have been nominated to the Board of Directors of Rosneft.


Russia nominated the still-influential politicians to the board of its biggest oil producer as an independent directors, according to a government statement.


Rosneft´s CEO Igor Sechin said earlier that Schröder «has entered history as the most loyal German leader to Russia».
While Schröder´s precise salary at Rosneft is still unknown, an executive on the energy giant's board usually fetches around €6 million per year.

Controversy over Schröder’s relationship with Russia began in 2006, when he became chairman of the shareholder committee of Gazprom’s 1st Nord Stream pipeline.

The 56-year-old Karin Kneissl is a Middle East expert, a career diplomat, has earned a doctorate in international law and speaks 7 foreign languages.
In August 2018, she first married entrepreneur Wolfgang Meilinger.


Russian president Vladimir Putin attended her wedding, he stopped in Austria on his way to Germany, where he held talks with Chancellor Angela Merkel.
V. Putin arrived with a bunch of flowers for the bride and was accompanied by a troupe of Cossack singers who performed for the guests.
Apart from dancing with the bride, the Russian president shouted «Now a kiss!» in German, and signed his name on the newlywed's car.

After a dance, Kneissl curtseyed to the Russian President, which was widely noticed.

The Austrian opposition has criticized Kneissl, saying the country’s reputation for political neutrality has been damaged.

Politics
249
249
«It would be a rough winter»: Minister on what Russian gas halt would mean for Czechia
Advertising at neftegaz.ru