Russia and Iran are currently working to renew the long-term comprehensive cooperation agreement signed 20 years ago, as levels of relations between the two countries have gone up over the past decade 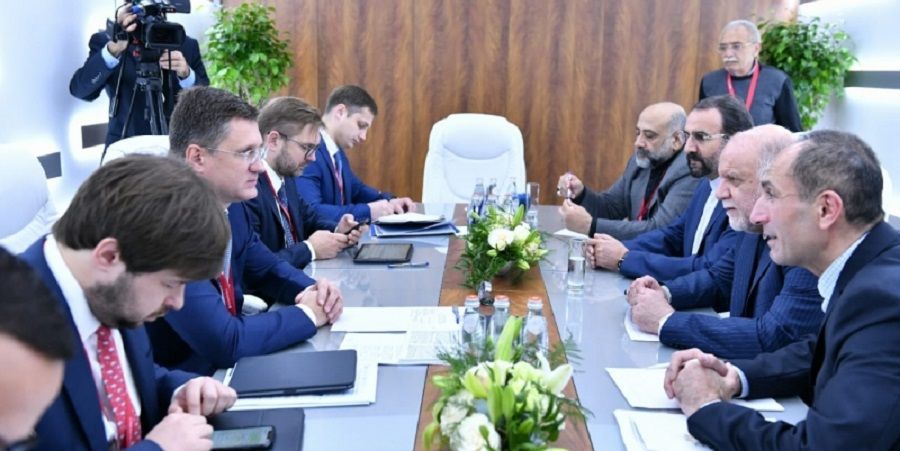 In his meetings with Russian officials, the Iranian minister consulted on strengthening cooperation between Teheran and Moscow in the field of oil and energy, as well as forming joint ventures in energy infrastructure projects.

Strengthening Iran-Russia cooperation in the OPEC+ group with the aim of regulating the energy market, meeting mutual needs, regional cooperation in transferring Iranian gas to Pakistan and India with the participation of Russian companies, domestic manufacturing of oil equipment in Iran, as well as technology transfer and joint investment were also among the topics discussed at the mentioned meetings.

Speaking to the press after the mentioned talks, Oji said:
Iran has the 2nd-largest reserves of natural gas, which theoretically could have been supplied to Europe.
However, this is not happening due to the US imposed restrictions and the difficulty of transportation.

Partnership & Cooperation
368
368
Estonia’s Port of Tallinn and Poland’s Port of Gdynia to cooperate on hydrogen
Advertising at neftegaz.ru