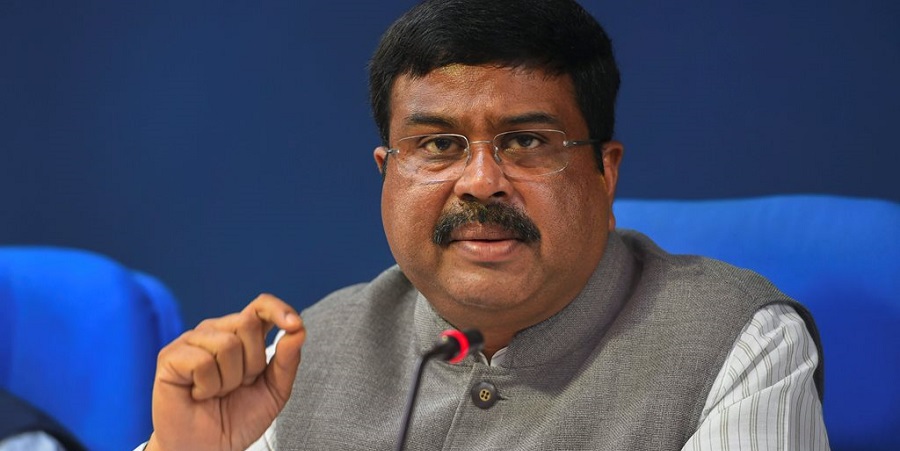 Pradhan was talking to reporters: "2 days ago, OPEC decided to increase the crude oil production by 5 lakh barrels a day. We are going to benefit out of it. We are of the view that the (fuel) price would stabilise".

Pradhan's statement comes in the wake of a steep hike in the prices of petrol and diesel recently. Indian congress has demanded that the hike in the fuel prices should be rolled back for public good, saying that the crude oil prices have tumbled in the international market.

"When the price of crude oil shoots up in the international market, it sparks fuel price rise in India," the minister said. The recent presidential elections in the US and internal problems in some countries have triggered fuel price rise, he added.

Pradhan visited the garbage processing plants in Indore, which got the 'cleanest city' tag for the 4th time in a row earlier this year. He praised the city municipal corporation for the processing plants, which includes units that make compressed biogas (CBG) from wet waste.

He said the Petroleum and Natural Gas Ministry has taken up the task of setting up 5,000 CBG plants in urban areas of the country. In rural areas also, there is a huge potential for creating CBG from agricultural waste and other things, he added.

"During my maiden visit to Indore in 2015, the AGL used to supply cooking gas to 5,000 household through pipelines. This number has increased to 55,000 now," he added.

Politics
248
248
Australia’s Woodside Energy is reducing its presence in Myanmar after military coup
Advertising at neftegaz.ru