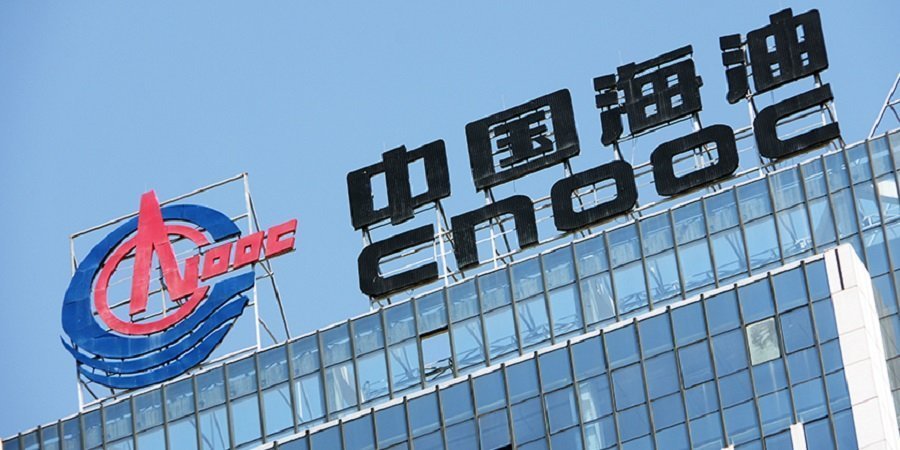 Xia Qinglong, president of the company, commented:
It is reported that the eastern oilfield in the South China Sea, where the Lufeng oilfield group regional development project is located, is China’s 2nd largest offshore energy production base, with a cumulative increase of 3.25 million tons of crude oil in the past 3 years, accounting for about 1/3 of the national increase in crude oil in the same period.

In the 3rd quarter of 2021, CNOOC produced 144.1 million barrels of oil equivalent, representing an increase of 9.9% year-over-year.