The field is located in Southern Iraq. Lukoil has a 75% stake in the project, with Iraq’s state-run North Oil Company the remainder. 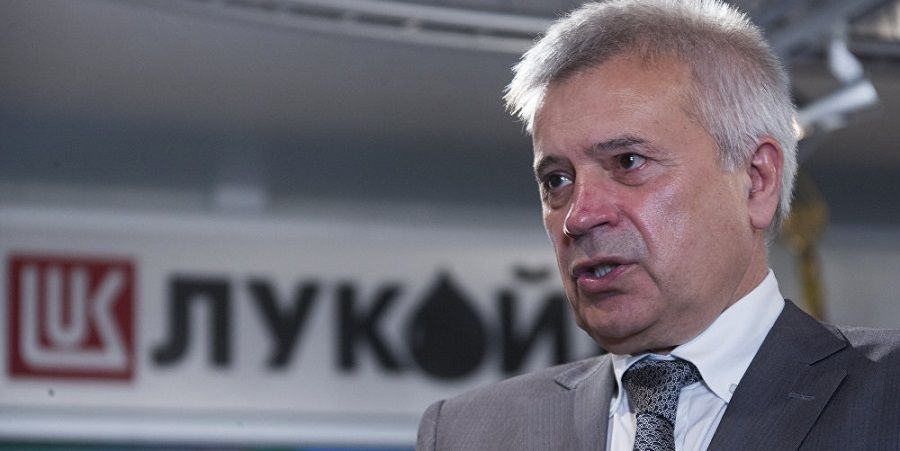 Minister of Oil of Iraq Ihsan Abdul Jabbar Ismail praised LUKOIL for its success in West Qurna-2 and Block-10 projects, including the discovery of the major Eridu field.
He said:
West Qurna-2 is one of the world’s largest oil fields with around 14 billion barrels of initial recoverable reserves.
The license area covers around 300 sq.km.

LUKOIL concluded a service agreement in December of 2009, commenced commercial production of oil in 2014 and subsequently succeeded with Phase 1 of the field’s development.

In July, President of LUKOIL Vagit Alekperov said that the company had discussed a partial sale of its stake in the West Qurna-2 project with the Iraqi authorities.

However, the Iraqi Oil Ministry insisted on Lukoil’s keeping its participation in the project.

On the occasion of the company's 1 billion barrels milestone, Alekperov noted the ​company's interest in continuing operations in Iraq.


To read the full story in Russian