S&P Global Platts Analytics expects Kazakh oil output to increase in most years through the next decade-and-a-half, making it one of the few producers among the OPEC+ group with a clear expansion trajectory, with an increase from 1.8 million b/d in 2021 to 2.7 million b/d in 2035. 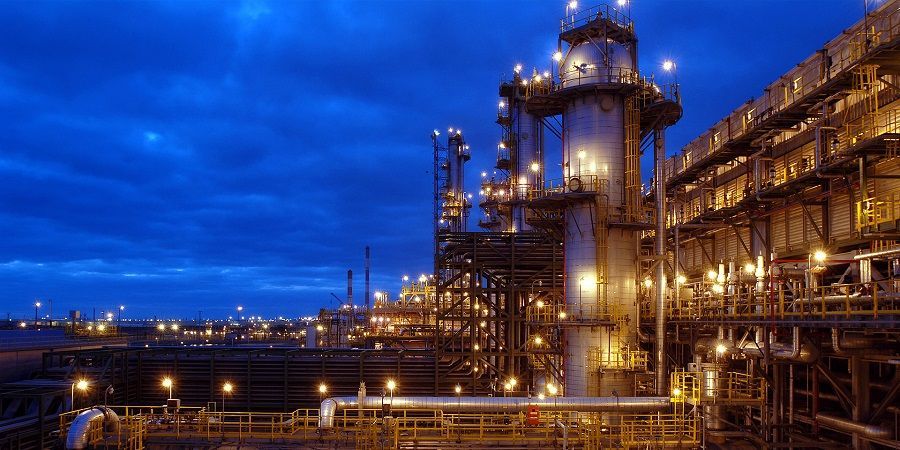 In a statement, the Tengizchevroil consortium said it had brought on stream 3 metering stations connected to new wells drilled as part of the expansion, known as the Future Growth Project-Wellhead Pressure Management Project, a move set to provide an immediate production boost despite overall delays to the project.
It said the overall project was now 86% complete.

The 3 metering stations connected to their respective well clusters «are already producing over 13,000 mt/d, or 100,000 b/d of crude oil of incremental early oil production, which is aimed at keeping existing plants full, alongside improving the ultimate recovery of resources».
TCO general director Kevin Lyon added:
A recent 3rd-quarter update from the consortium said all production wells associated with the expansion had been drilled and completed, going on to note crude output for the quarter had been 467,000 b/d, reflecting a maintenance shutdown that came to an end Sept. 27.

The existing Tengiz facilities currently have an official crude production capacity of 600,000 b/d, but have frequently exceeded that, with the crude still by far the biggest contributor to the light CPC crude grade loaded at Novorossiysk.
Chevron chief financial officer Pierre Breber highlighted CPC's «tight» discount to the Brent benchmark at a Nov. 1 results presentation.

The start of early production comes after the partners announced delays to completion of the overall expansion, now expected sometime between the end of 2023 and mid-2024, reflecting the imposition of COVID-19 restrictions at the project, which involves tens of thousands of workers on the ground at the remote site on the Caspian seashore.

At its Nov. 1 presentation Chevron stuck with the revised timeline, which is for the Wellhead Pressure Management component to officially launch in mid-2023, followed by the Future Growth component.
However, Breber told investors:
While Kazakh output has been crimped by OPEC+ production cuts, these have eased, and the country's 2nd biggest producing field Kashagan is also undergoing expansion work.
Kashagan output is expected to reach 500,000 b/d from August 2022, the deputy head of the North Caspian Operating Company, Yermek Marabayev, said Oct. 7.

In tandem with increasing Caspian production - also in Russia's portion of the inland sea - capacity increases are being implemented on the CPC pipeline, which runs from the Tengiz field to Novorossiysk on Russia's Black Sea coast, with debottlenecking work expected to lift the pipeline's capacity to as high as 1.8 million b/d.