Oil falls amid mixed signs on US economic recovery

Oil prices fell to near $79 a barrel Wednesday in Asia amid mixed signals about the strength of the U.S. economic recovery. 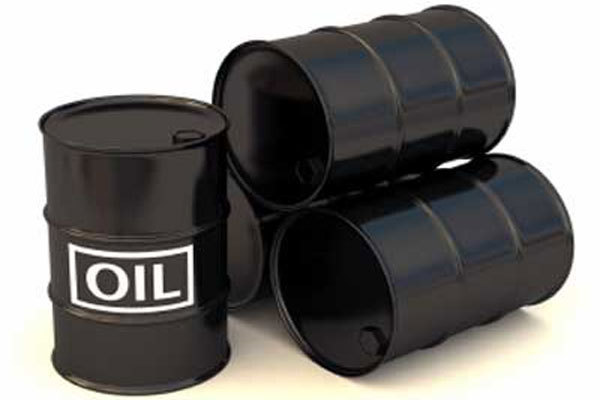 Oil prices fell to near $79 a barrel Wednesday in Asia amid mixed signals about the strength of the U.S. economic recovery.

Benchmark crude for December delivery was down 37 cents to $79.18 a barrel at late afternoon Singapore time in electronic trading on the New York Mercantile Exchange. The contract rose 87 cents to settle at $79.55 on Tuesday.

Oil has retreated from a one-year high of $82 a barrel hit last week as investors look for signs of a sustainable U.S. economy to justify further crude price gains.

On Tuesday, the Conference Board said its Consumer Confidence Index fell unexpectedly in October to its second-lowest reading since May while the Standard & Poor's/Case-Shiller home price index gained the third straight month in August.

U.S. oil inventories dropped last week, a sign crude demand may be rebounding. The American Petroleum Institute said late Tuesday that crude stocks fell 3.5 million barrels while analysts had expected a rise of 900,000 barrels, according to a survey by Platts, the energy information arm of McGraw-Hill Cos.

The Energy Information Administration is scheduled to release its supply data later Wednesday.

Crude investors have been encouraged by a rally in global stock markets since March.

«As long as the equities markets stay stable and the perception is out there that the global economy will grow, then the price of oil should go up," Seattle-based Sander Capital Advisors said in a report.

In London, Brent crude for December delivery fell 41 cents to $77.51 on the ICE Futures exchange.