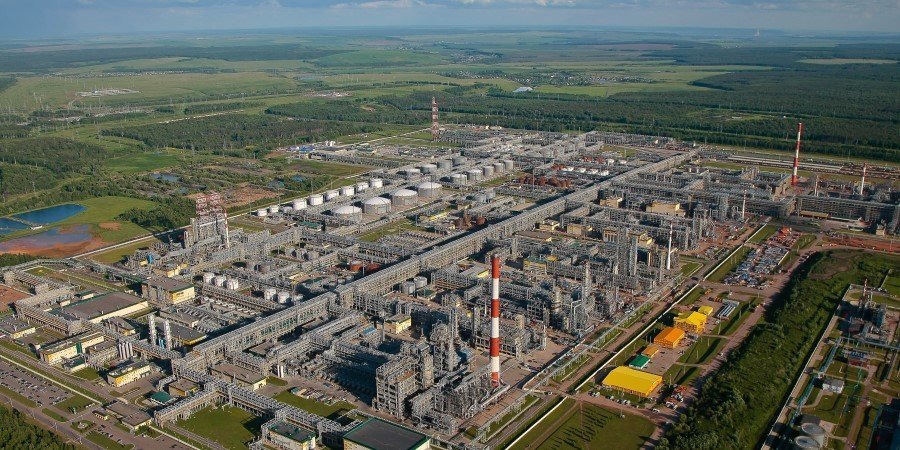 Nizhnekamsk, November 12 - Neftegaz.RU. For the 1st time, the volume of crude oil refining at TANECO increased to a record level of 1,368,165 tonnes.
The operation of technological units of the Complex was stable with increased utilization of production capacities.

The record was the volume of diesel fuel production In October, which amounted to 642,053 tonnes.
In general, TANECO produced:
Ilshat Salakhov, General Director of TANECO, said:

TANECO is a state-of-the-art world-class refinery that will ultimately process 15-16 million tonnes of oil per year with a refinery yield of 98%.
The development plan of the TANECO project is calculated until 2023.