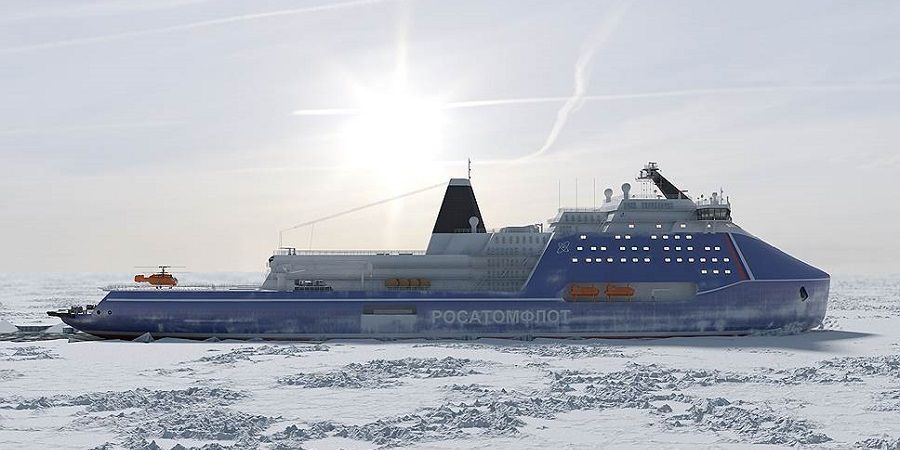 St.Petersburg, July 23 - Neftegaz.RU. ROSATOM and Nornickel have signed a supplementary agreement to complement their 2018 cooperation agreement.
The additional agreement will last through 2030 – a testament to the strategic partnership between the 2 companies.

The document entails an expansion of the parties’ cooperation as Nornickel plans to increase its cargo traffic along the Northern Sea Route.
The metals & mining company is increasing its traffic volume to facilitate the timely implementation of its strategic investment projects in the Norilsk industrial region.
These projects include the company’s primary environmental initiative – the Sulfur Programme.

At present, Taymyr and Vaygach-type nuclear-powered icebreakers accompany Nornickel vessels from January to May.
Under the new agreement, the period of vessel accompaniment will be expanded to November-May.
Kirill Komarov said:
Sergey Dubovitsky noted:
The parties also intend to conclude take-or-pay contracts in the future on the provision of vessel accompaniment services using project 22220 nuclear icebreakers for a period of 15 years for a fixed price in Russian roubles and annual adjustments to reflect the previous year’s inflation, with the option of extending said contracts for two 10-year periods.