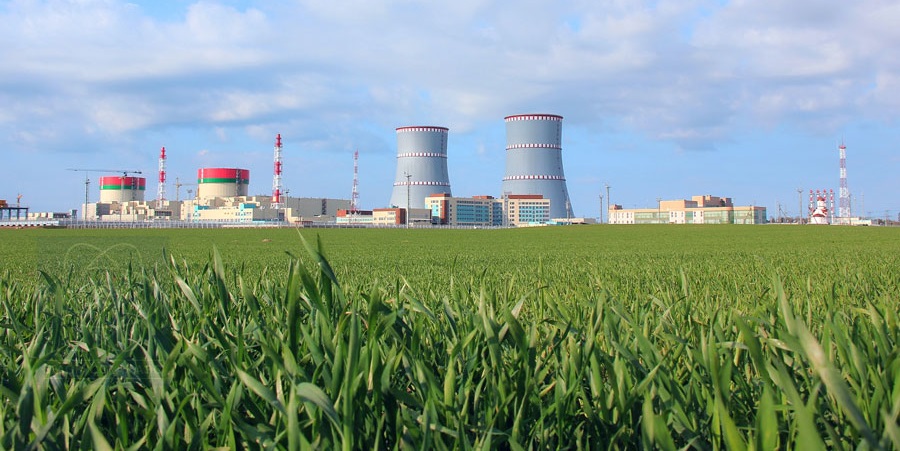 Minsk, October 27 - Neftegaz.RU. The Board of the Ministry for Emergency situations of the Republic of Belarus, based on the resolution of the State Regulatory Authority of Belarus, agreed on October 23 to amend the licenses of the State enterprise "Belorussian NPP" and JSC ASE EC, allowing to start works based on the stage-wise program for power start-up of Unit 1.

Belarus NPP Unit 1 commissioning started on 7th August, 2020 when the first fuel assembly with fresh fuel was placed into the reactor pressure vessel. On October 11, at the stage of physical start-up, the reactor was brought to the minimum controlled power level (less than 1% of the rated power).


In total, more than 50 physical measurements were performed during the physical start-up stage, which confirmed that the nuclear and physical characteristics of the reactor comply with design parameters.

The 2-unit Belarusian NPP, with a total power capacity of 2,400 MW, is equipped with state-of-the-art, Russian-designed VVER-1200 reactors. This is the country’s first NPP; it is being built in the Belarusian town of Ostrovets and is based on a Russian 3+ generation design that fully complies with international standards and the safety recommendations of the IAEA.

Nuclear power
233
233
Rosenergoatom: Russian NPPs finished the year with an all-time record, surpassing the achievements of the USSR