Gazprom Neft is one of the world’s top-10 public companies by proven liquid hydrocarbon reserves, and a global leader in the rapidity of its reserves replacement 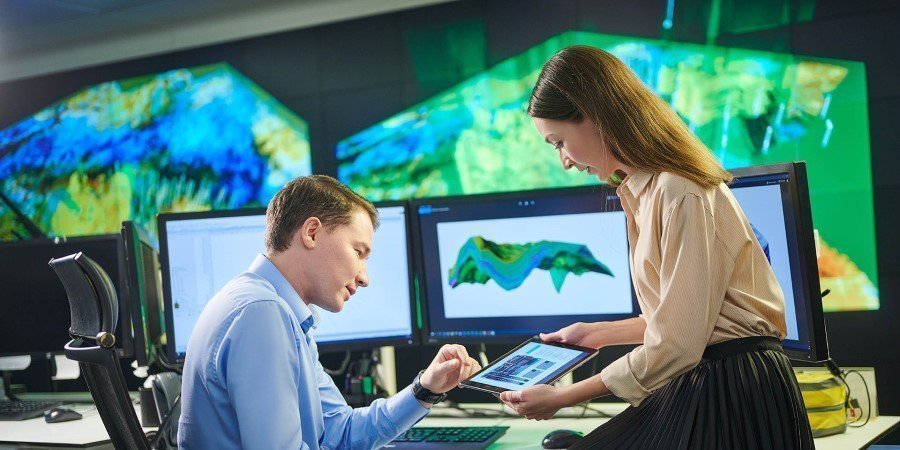 Irkutsk, December 17 - Neftegaz.RU. Russia’s State Reserves Commission has confirmed a 2-fold increase in reserves at the Ignyalinsky block, forming part of the Chonsky group of fields, with recoverable reserves on this project increasing 35% to 290 million tonnes.

Gazprom Neft specialists have updated the seismic model for the Ignyalinskoye field in the Irkutsk Oblast, having acquired further evidence of this block’s structure and resource potential.

Yuri Masalkin, Director for Geological Exploration & Resource-Base Development of Gazprom Neft, said:
Work on developing the seismic model has been ongoing for 4 years.
This project has involved drilling 9 prospecting and production wells and reinterpreting seismic and electronic prospecting data, as well as adopting a new geological field concept, with the information obtained analysed against data from previously constructed 3D models of this asset.

The Chonsky-field licence blocks lie some 100 km away from the Eastern Siberia—Pacific Ocean (ESPO) oil pipeline.
The fields included in the Chonsky project have total booked reserves of over one billion tonnes of oil, and some 300 billion m3 of natural gas.