PGNiG, Equinor and Longboat Energy discovered an oil field of up to 63 mln barrels in Norwegian Sea 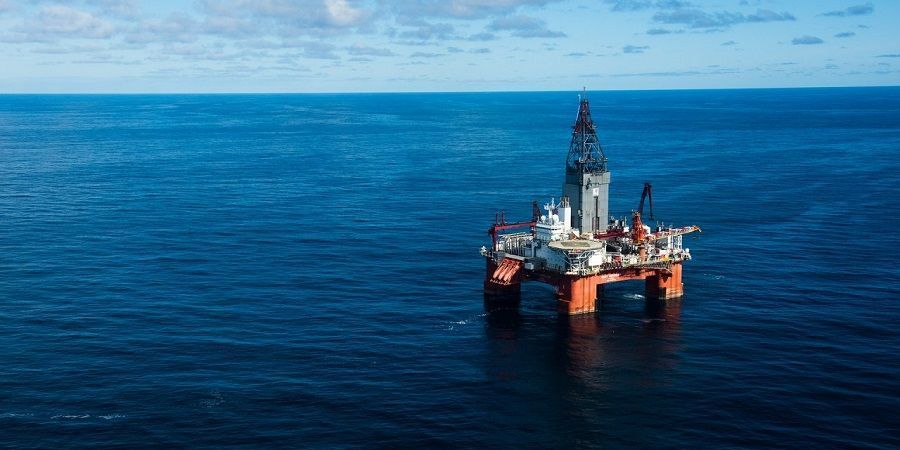 Oslo, November 3 - Neftegaz.RU. Equinor, PGNiG Upstream Norway and Longboat Energy Norway, has found oil in exploration well 6407 / 1-9 – Egyptian Vulture.
This is the 1st exploration well in production license 939.
The well was drilled about 23 km east of the Kristin field in the Norwegian Sea.

The samples indicate a light oil, whose recoverable resources - according to the estimates released by the Norwegian Petroleum Directorate – are between 19 to 63 million barrels.
Kristin Westvik, Equinor´s area director for Exploration & Production North, said:
Paweł Majewski, President of the Management Board of PGNiG, noted:
The Egyptian Vulture reservoir is located in the Lange Formation sandstone reservoir of late Cretaceous age.
The exploration well reached a depth of 3883 m below sea level.
Water depth at the site is 301 m.

PGNiG Upstream Norwayholds a 30% interest in the PL939.
The licence operator is Equinor Energy (55%) and the remaining 15% is held by Longboat Energy.