Kazakhstan opened the largest oil reserve in 30 years since independence

With 172 oilfields, Kazakhstan possesses 3% of global oil reserves, putting it among the world's top 15 countries in terms of oil reserves 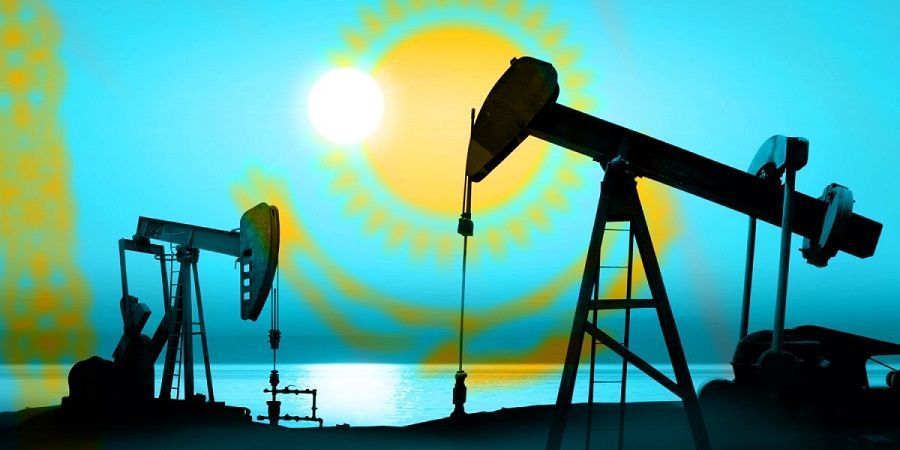 Nur-Sultan, February 26 - Neftegaz.RU. A large oil field has been discovered in the Mangistau region.

According to experts, this is the largest field of hydrocarbons found in the region over 30 years of Kazakhstan's independence.
It was reported by the local Kazpravda with reference to the press service of the regional government.

According to the analysis, the oil is light, not sulphurous, produced by standard methods.
Calculation of hydrocarbon reserves will be performed after completion of construction and development of the well.
The new field was named after the legendary explorer, the most important oilman and discoverer Khalel Uzbekgaliev.

Baltabek Kuandykov, president of the company Meridian Petroleum said:
The Head of a local government Serikbay Trumov noted that the discovery of this oil field will give a powerful impetus to the socio-economic development of the Mangistau region and will help to create new jobs.