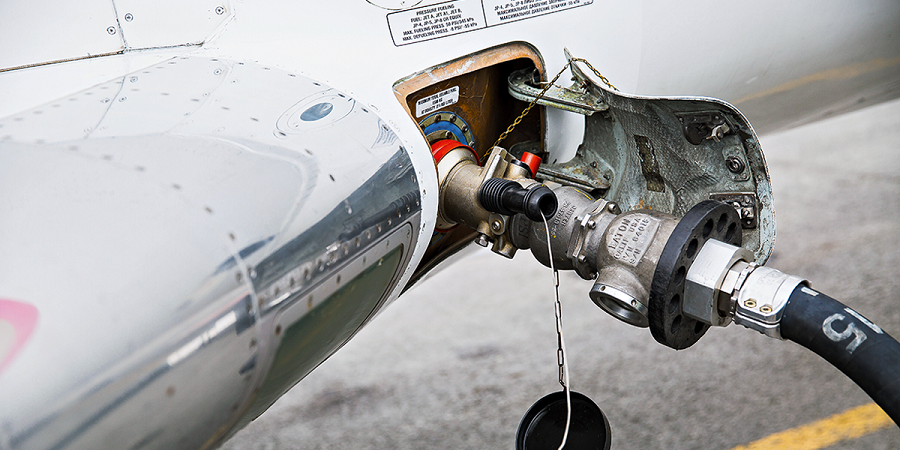 Brussels, May 26 - Neftegaz.RU. The European Union is looking to extend energy taxation to the aviation industry as the bloc is ramping up efforts to raise its chances of reaching the targets in the European Green Deal for carbon neutrality by 2050, Oilprice analysed.

During a weekend meeting of the finance ministers of the EU in Lisbon, the ministers backed, in general, a proposal to have an EU-wide taxation of aviation fuel, the Financial Times reported, citing officials.

The European Commission (EC) is studying amendments in its policy on taxation of energy in the bloc in new legislation expected to be proposed this summer and to replace 2-decade-old regulations.

Currently, the aviation and maritime sectors are exempt from the taxation policy of the EU, but in light of the European Green Deal and the strong push in several countries toward greener economies, the time has come for talks on imposing a levy on the airline and maritime industries, too.

All 27 EU member states need to agree to such legislative changes so that an EU-wide tax on jet fuel be implemented.


The EU says that aviation is one of the fastest-growing sources of greenhouse gas emissions, and the bloc is taking steps to curb those emissions.

The EU is also set to revise the Emissions Trading System (ETS) Directive concerning aviation in a way that is consistent with the EU’s 2030 climate objectives.

A revision of the ETS will be the cornerstone of the legislation on climate and energy expected in July, Frans Timmermans, Executive Vice-President for the European Green Deal, told EURACTIV in an interview published on Monday.
Timmermans said: