Minsk, January 22 - Netegaz.RU. Belarus has signed a deal to buy oil from Norway. The country already has bought 80,000 tonnes — equivalent to more than half a million barrels — of Norway's oil to be processed at its Naftan oil refinery.

Naftan is one of the 2 Belarusian oil refineries situated in the Vitebsk region. It is used to refine oil from Russia, which is then re-exported to countries in the EU.

According to Belarusian state-run oil company Belneftekhim, the oil from the Norwegian Johan Sverdrup oilfield will be shipped via Lithuania's Klaipeda port. “The batch will arrive in the latter part of January,” Belneftekhim said. The oil will be delivered to Belarus by rail in the next few days.

However, alternative oil sources are always more expensive than crude oil bought from Russia. The oil delivery from Klaipeda to the Naftan refinery will cost Belarus much more than the import by pipelines. 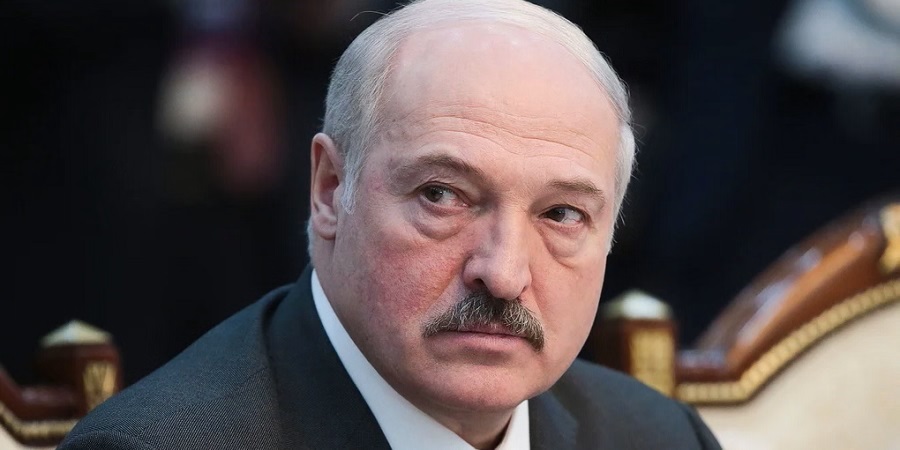 On January 21, Aleksandr Lukashenko acknowledged that “currently there is no alternative for all oil supplies from Russia”, adding that Belarus needs to diversify and should work to import not more than 40% of the oil it needs from its Russia.