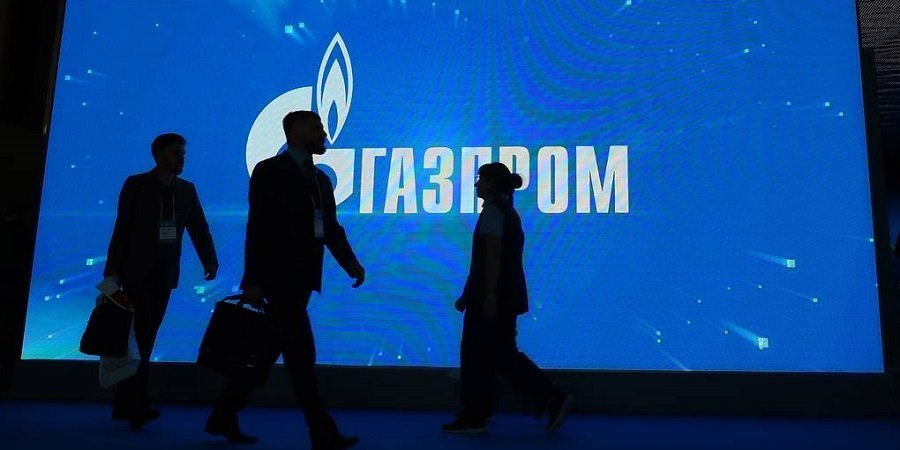 St.Petersburg, December 22 - Neftegaz.RU. Russia's Gazprom expects to pay a dividend of more than 45 rubles ($0.61)/share in 2021 on the back of soaring gas prices, its deputy chairman Famil Sadygov announced on December 21, NGW has reported.
In contrast, the state-owned gas supplier paid a dividend of only 12.55 rubles/share in 2020, down from 15.24 rubles in 2019.

Gazprom reported an all-time record net profit of 582 billion rubles ($7.8 billion) in the 3 months ending September 30, due to the surge in European gas prices, and it expects even stronger results for the fourth quarter.

Gazprom said separately on December 21 its board had approved an investment plan of 1.76 trillion rubles for 2022, including 1.43 trillion rubles in capital expenditure.

The company bases its initial investment plans on a conservative forecast for gas prices and typically expands them multiple times over the course of the year in question.

Economics, Markets & Stocks
189
189
Latvia may receive up to €200 million of support to enhance energy independence