Russian equities and its currency are winning the race for attracting investors in emerging markets after the Evergrande debacle in China, as soaring energy prices are raising the bullish prospects for Russia’s economy and markets 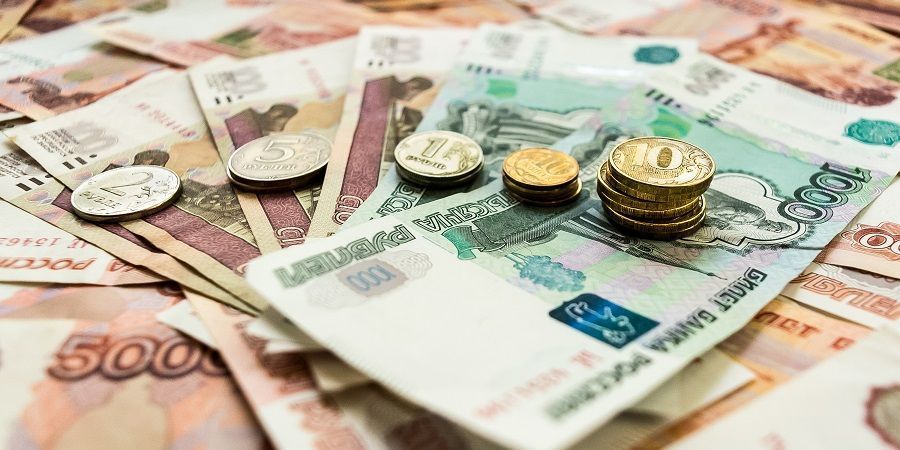 Moscow, October 12 - Neftegaz.RU. So far in October, the Russian ruble has gained the most among all currencies of emerging-market economies, estimates from Bloomberg showed on Monday, Oilprice analysed.

Portfolio managers have recently moved some investment from China into the Russian equity and forex markets, expecting gains for energy companies and the Russian currency as prices of Russia’s largest exports - energy commodities - rally.

For example, during the third quarter, London-based hedge fund Carrhae Capital has moved some of its investment away from tech shares in China to energy companies in Russia, Bloomberg notes.
Ali Akay, chief investment officer at Carrhae Capital, told Bloomberg:
Since the global energy crunch started in early September, the Russian ruble has been the key beneficiary of surging oil and gas prices as it is closely linked with the main exports of Russia - energy.
The ruble is further expected to strengthen despite a higher risk of more U.S. sanctions against Russia, analysts say.


Iskander Lutsko, chief investment strategist at ITI Capital, told Bloomberg at the end of last month:
As global energy prices rallied, the biggest winners in the forex market turned out to be the currencies of commodity-exporting countries - the Norwegian crown, the Russian ruble, and the Chilean peso, Enrique Díaz-Álvarez, Chief Risk Officer at financial solutions provider Ebury, wrote in a market commentary last month.

Economics, Markets & Stocks
118
118
Rosneft and SPIMEX to cooperate in the development of exchange trading in carbon units