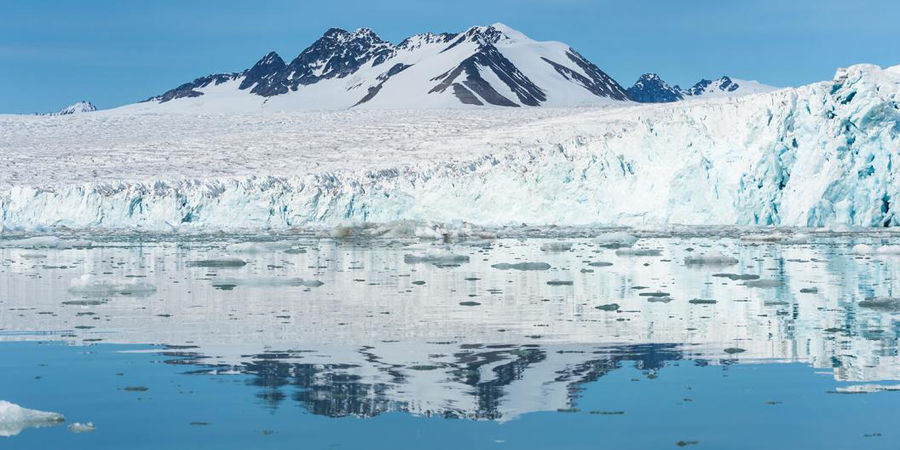 Arkhangelsk, August 27 - Neftegaz.RU. Rosneft and the Russian Arctic National Park have started the 2nd stage of a comprehensive project to study the impact of human economic activities on the ecosystems of the northernmost territories of Russia - the protected Franz Josef Archipelago. An expedition returned to the port of Arkhangelsk, during which the scientists studied the pollution dynamics in the protected Arctic territories.

One of the project’s main goals is to assess the scope of pollution of the protected archipelago’s territory caused by human economic activities during the Arctic development in the Soviet period. The Soviet period of “nature subduing” in the Arctic left traces of human economic activities, including pollution focuses in places where petroleum lubricants were stored, which were brought in large quantities to support the work of scientific, meteorological bases and military facilities.

It is the 1st time the comprehensive programme for studying the external interferences on the Arctic ecosystem is being implemented in Russia.

On Heiss Island, unmanned aerial vehicles were used to observe changes in the ecological state of contaminated areas and to collect soil samples. The results obtained will allow comparing the current state of the contaminated areas on Heiss Island with the data from an aerial survey carried out in the same place three years ago. This will help to track changes in the Arctic landscapes after the “big Arctic clean-up”. Laboratory testing of picked samples will help to determine the petroleum product content and specific microbiological community composition in the ground and soils of Heiss Island.

The Schmidt Institute of Physics of the Earth of the Russian Academy of Sciences made drilling equipment tailored for the Clean Arctic project, with which core samples have been taken to determine the pollution depth. Such works have been performed on Heiss Island for the 1st time and will be continued the next field season.

The project’s field data analyses are conducted within the national park, as well as in laboratories of the RAS Institute of Geography, the RAS Dokuchaev Soil Science Institute, the RAS Vinogradsky Fundamentals of Biotechnology Institute, and the Faculty of Geology of the Moscow State University. A complex analysis of the data obtained will be carried out during the 3rd stage of the Russian Arctic project in 2021. Based on the results of the studies, a roadmap will be drawn up which will define the methods, structure and scope of work required to eliminate secondary pollution and rehabilitate the Arctic soil in the archipelago areas.

The joint project of Rosneft and the Russian Arctic National Park is a reasonable follow-up of the works to eliminate the Soviet environmental damage performed from 2012 through 2017 on the Franz Josef Land islands and within the national park on Novaya Zemlya.

The Russian Arctic National Park was founded in 2009. It is the largest Arctic national park in the world, with the area of 8.8 million hectares. It includes 2 clusters, the Southern (the northern tip of Novaya Zemlya archipelago with neighbouring islands) and the Northern (Franz Josef Land archipelago). There are 7 red-listed species inhabiting the Russian Arctic park area: a polar bear, an Arctic whale, a narwhal, an ivory gull, and others.