During the initial phase of the project, the plant will produce up to 640 tonnes of renewable hydrogen per year, that will provide a zero-carbon feedstock into Yara’s existing ammonia production facility. 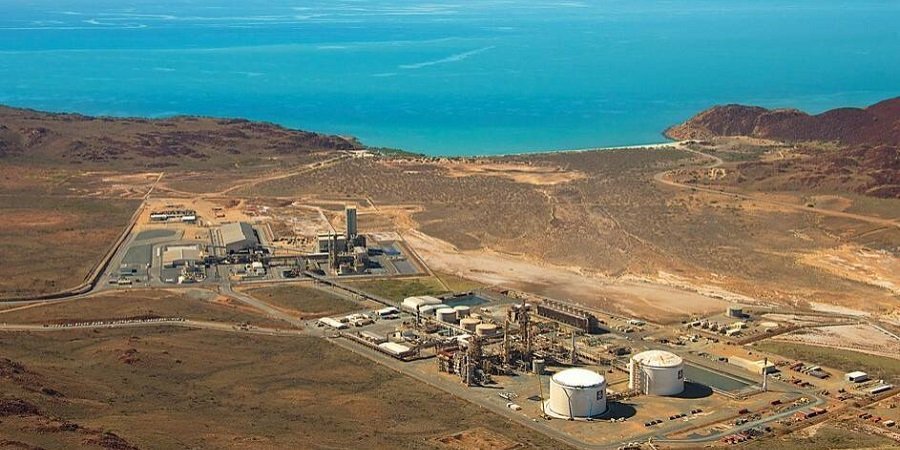 Moscow, November 7 - Neftegaz.RU. KBR’s Infrastructure Solutions business is excited to grow its presence in the Australian renewable hydrogen market. KBR, with Tractebel, have recently been appointed as the Owners Engineer for the YURI Project – a new renewable hydrogen energy facility in the Pilbara, Western Australia.

The project is being co-developed by utility company ENGIE, a leader in energy transition and Yara Pilbara Fertilisers, one of the world’s leading ammonia producers. Together, they aim to deliver a green hydrogen plant that integrates with Yara’s existing ammonia plant on the Burrup Peninsula in Western Australia’s Pilbara region. The Pilbara is the ideal location for the project, with an abundance of sun and water – key ingredients for renewable energy-powered hydrogen production.

Partially funded by the Australian Renewable Energy Agency (ARENA), the project is one of the world’s first industrial-scale renewable hydrogen operations and is pivotal for Australia’s future sustainable energy landscape. The project will see the development, construction and operation of the green hydrogen plant, which includes a 10MW electrolyser powered by 18MW of solar PV plus a battery energy storage system, all operating in an islanded mode.

The new facility will support the establishment of a new industry value chain, harvesting the abundant renewable power in Western Australia to produce green hydrogen, and will be key to developing a Pilbara Green Hydrogen Hub. The generation of renewable fuel for power generation and shipping will serve local usage and export markets, including Japan and broader Asian market.

During the initial phase of the project, the plant will produce up to 640 tonnes of renewable hydrogen per year, that will provide a zero-carbon feedstock into Yara’s existing ammonia production facility. With production from the Yuri Project production scheduled to commence in 2024.