Highly-placed sources in the Oil Ministry said that the Indian consortium, including Indian Oil, Oil India and OVL, which bagged the exploration contract for Farzad-B in 2002, may remain invested in the upstream project 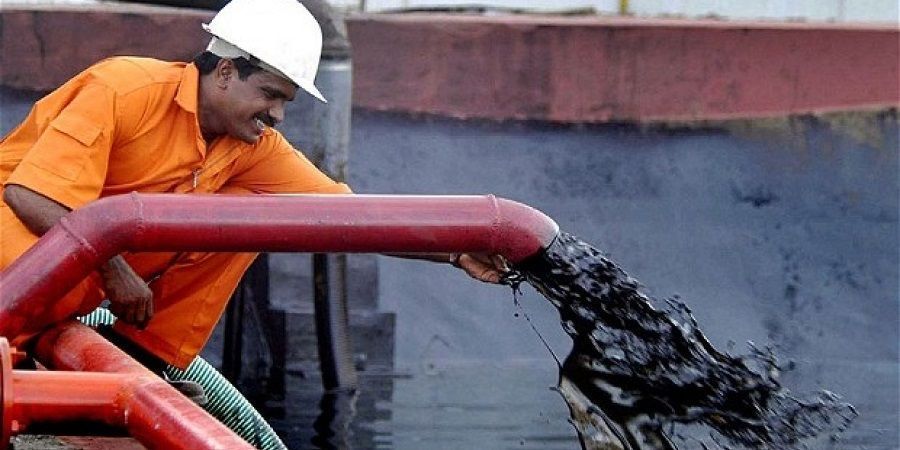 New Delhi, October 19 - Neftegaz.RU. India's quest for building its energy security may see it continue to pursue investment opportunity in Farzad-B gas field in Iran even though ONGC Videsh Ltd (OVL) has not got the right to develop the block that it discovered over a decade ago, Indian IANS reported.

Highly-placed sources in the Oil Ministry said that the Indian consortium, including Indian Oil, Oil India and OVL, which bagged the exploration contract for Farzad-B in 2002, may remain invested in the upstream project as equity partners with other local and international entities even without operatorship rights.
The consortium could get 30 % stake in the project, which will also allow it to get their share of gas to India at applicable rates decided by Iran.

IANS has reported in July last year, that Indian companies would participate in Farzad B project as equity partners even after their claim for developing the field was not accepted by Iranian authorities that decided to give it to a local company last year.
In May this year, Iran awarded a $ 1.78 billion contract to give rights of the field to Petropars group.

Though the exploration contract signed by the Indian consortium expired in 2009, official sources said that a deal could be negotiated so that India has a presence in the field as equity investors.

Farzad-B, which was discovered by OVL in the Farsi block about 10 years ago, had in-place gas reserve of 21.7 trillion cubic feet, of which 12.5 tcf is believed to be recoverable.
If India gets a share of this gas, it could reduce its dependence on expensive LNG.

Iran has been dilly-dallying over grant of development right of Farzad B for few years now.
Things came to a standstill since US sanctions on Iran in 2018 with India also moving slowly on the matter.
The source quoted earlier said:
OVL-led consortium have invested close to $100 million in the project.

India and Iran were initially targeting concluding a deal on Farzad-B field development by November 2016 but later mutually agreed to push the timeline to February 2017.
The deadline to wrap up negotiations was later targeted for September 2017.
But, the deal got stuck over pricing of gas.

Sanctions delayed the process thereafter and despite visits of ministers from both sides, no agreement could be reached.
OVL pushed for the deal with a sweetened offer that included investment of close to $11 billion.

But that also did not break the ice and the project remained in limbo till February 2020 when Iran made its intent clear of awarding then gas field to a local company.
It did so in May when the projects was awarded to Petropars.