The oil majors will be in focus this week, with BP kicking off the third-quarter reporting season with its results tomorrow and BG following suit on Wednesday. 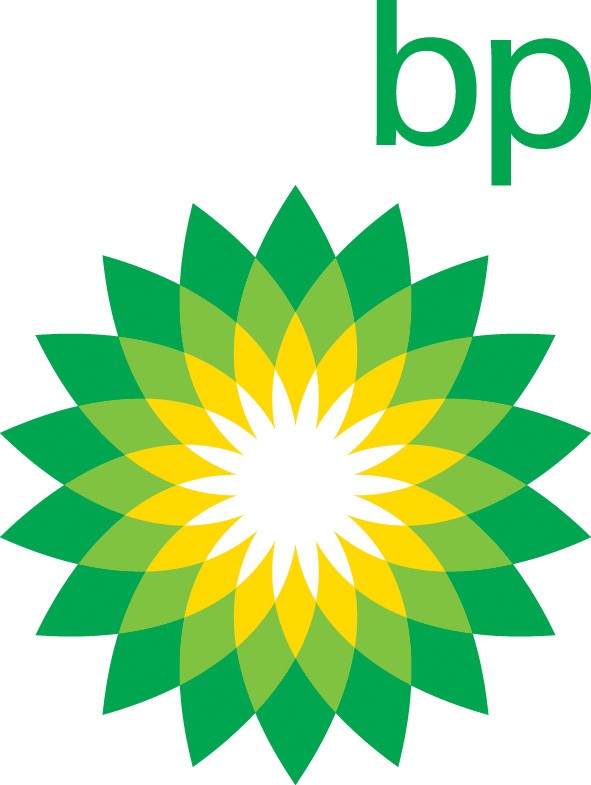 The oil majors will be in focus this week, with BP kicking off the third-quarter reporting season with its results tomorrow and BG following suit on Wednesday.

Deutsche Bank expects tomorrow's update to confirm BP's success in stripping costs out of its business and driving upstream production growth relative to peers. This aside, weak refining margins and gas prices suggest, despite the oil-price rally, sequential earnings will have made little progress, the broker added. Elsewhere, Barclays Capital expects volumes to grow by 4.8 per cent compared to the levels seen last year, «as the company has escaped the hurricane dislocations of 2008». Compared to the second quarter, the broker expects volumes to be down 2 per cent, owing to the impact of maintenance downtime.

BG's results are likely to reflect the weakness in natural gas prices, says Deutsche Bank, which also flagged the possible impact of maintenance downtime on volumes. But while these factors may impact earnings for now, the group is well placed for the long term. «We continue to believe that BG's resource opportunity is second to none and that this will be the trough quarter for the current cycle with production growth and pricing accelerating from here," the broker said.

Tomorrow – Panmure Gordon is decidedly cautious ahead of third-quarter results from ARM, the semiconductor group. The broker switched its stance on the stock to „ sell“ last week, arguing that the update was likely lack any positive catalysts, and that, as a result, the company's stock, which has been strong of late, may „ drift back to a more fundamental value“. Forecasting US dollar revenue growth of 12 per cent in the third quarter, andy 9 per cent in the fourth quarter, Panmure added that, relative to consensus expectations, the results are unlikely to yield any surprises.

«Setting the bid rumours aside, the remaining bull case that has captured attention is that ARM is about enter a new secular growth phase with it gaining share in the net book and PC laptop segment at the expense of Intel," the broker said, noting that while there were arguments to be made in support of such a view, „ there is also a case that Intel takes share in mobile handsets at the expense of ARM“. «Consequently," Panmure explained, „ our central case is that following a cyclical rebound in 2011, ARM goes into low growth mode as its segments mature.“

Also tomorrow, the consumer goods group Reckitt Benckiser is due to post third-quarter numbers and UBS expects to hear of a continuation of the trends seen in the first half, with organic top line growth of 6.1 per cent and a 100 basis points expansion in the operation margin. Sales are forecast to rise to Ј1.9bn, up 15 per cent year on year.

«In the conference call, we will be looking for comments on the state of the global Home Care and over the counter markets (with a particular focus on Western Europe), the input cost situation (especially with regards to 2010) and an update on Suboxone, which lost exclusivity earlier this month," UBS added, sticking to its „ buy“ stance ahead of the update.

Friday – Numis expects to hear of a 9 per cent decline in like for like revenues when WPP, the FTSE 100-listed advertising group, issues a third-quarter update at the end of this week. «We were disappointed with the group's first half results in August, where the impact of a higher than expected revenue decline in Western Europe on second-quarter operating margins meant earnings were below our forecasts," the broker said, noting that while reports of an increase in client spending may not be forthcoming at this stage, „ recent industry newsflow suggests agency– client relations have begun to normalise“.

«Furthermore, we expect WPP to benefit from its high exposure to, and market share within, emerging economies and believe that the recent convertible should settle concerns over the group's debt," Numis added, upping its recommendation to „ buy“ in advance of this week's update.