TATNEFT will promote the development of the tyre business in Kazakhstan

Kazan, September 29 - Neftegaz.RU. TATNEFT, Allur Group of Companies and Akimat of the Karaganda region of the Republic of Kazakhstan have signed an investment agreement on the establishment of a joint tire venture.

The document has been signed by Nail Maganov, Director General of TATNEFT, Andrey Lavrentyev, Chairman of the Board of Directors of the Allur Group, and Zhenis Kassymbek, Akim of the Karaganda Region.

The document reflects basic agreements of the partners on measures to implement the project for the construction of a tyre manufacturing factory in Kazakhstan. 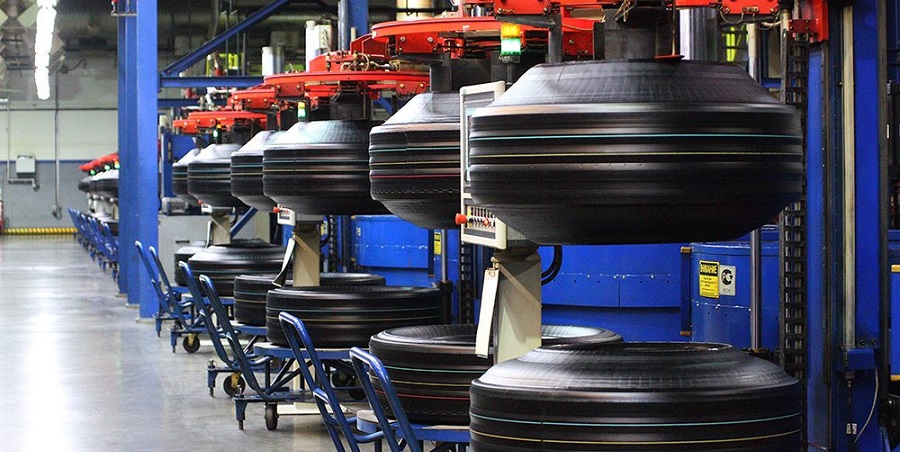 The signed agreement is another step in the development of the project of TATNEFT and Kazakhstan to create a joint tyre manufacturing enterprise. Heads of the Russian and Kazakh companies have signed an Agreement of Intent and a roadmap for the project earlier.

The establishment of a joint venture envisages the construction of a new factory in Kazakhstan with a production capacity of 3 million passenger and light truck tyres, as well as 0.5 million commercial vehicle tyres per year. The production is expected to start in 2022. It is expected that the project will create about 1,200 jobs.

Tires will be sent to the primary assembling of cars manufactured in Kazakhstan, to the secondary market, as well as for exporting to neighboring CIS countries. In general, the new tyre production in Kazakhstan will be aimed at saturating the market throughout Central Asia.