Woodmac: Ammonia co-firing in power plants could be worth $100 billion in 2050

While hydrogen can be used in many sectors, its derivative, ammonia, has emerged as a key tool to provide flexible power generation and integrate variable renewables 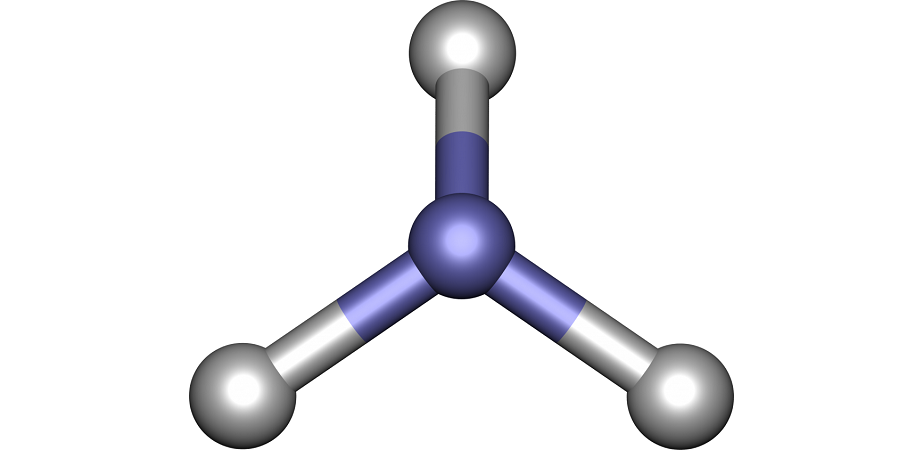 Edinburgh, May 18 - Neftegaz.RU. Analysis by energy research company Wood Mackenzie shows that a 10% ammonia co-firing in global coal plants would translate to 200 million tonnes (Mt) of ammonia demand, a potential market of $100 billion by 2050.

Thermal generation is the largest source of power and heat in the world today.

In 2021, the share of thermal generation was 70% in Asia Pacific, and 50% in Europe and Americas combined.


Amid rising power demand and a strong focus on decarbonisation globally, there is an urgent need to replace thermal power generation plants with renewables and battery storage or pair with new technologies such as CCUS to abate emissions.

A quick replacement of these thermal power plants will be costly as the thermal fleets in several countries still have many years of useful life, said Wood Mackenzie.


With commodity prices at record highs, and expected to remain elevated for some time, priorities have shifted.

Security and diversity of supply are front of mind for policymakers.

Any progress in reducing reliance on single fuels or single suppliers is becoming important.
The ability to co-fire ammonia or low-carbon hydrogen in thermal generation is an increasingly attractive proposition, even if costs may be higher.

Speaking at the APPEA conference in Brisbane, Prakash Sharma, VP of Multi-Commodity Research at Wood Mackenzie said:
While the costs of renewables and electrolysers will continue to decline, resulting in lower costs of production for green hydrogen, the hydrogen value chain, particularly the midstream, is complex as it considers processing, storage, shipping, and reconversion for different carriers of hydrogen and different transportation methods.


Hydrogen needs to be competitive at the point of delivery or end use, not at the point of production.
Sharma said:
WoodMac considered both blue and green hydrogen production in Australia, Canada, Chile and the Middle East for delivery to Japan.
Japan’s power utilities are taking a lead in co-firing ammonia in both coal- and gas-fired power plants.
Initial tests have shown encouraging results, and commercial operations are scheduled to start around 2025.

Although ammonia co-firing is currently uncompetitive, even with a carbon price, the prospect of rapidly falling costs combined with supportive policies will lower the levelised cost of electricity to $90 per megawatt-hour by 2050, reckons Wood Mackenzie.

As ammonia delivered costs to Japan could fall to $500/t or lower in the long term, ammonia combustion in thermal power plants would become a feasible decarbonisation strategy and comparable to CCUS-paired plants.
To support this shift, WoodMac stimates carbon pricing requirements would need to be $40-$120/t of carbon dioxide equivalent in 2050 for 20% and 60% co-firing shares, respectively.