The Russian company said it will work with Vestas in wind power, in a move that could mean further progress in the Russian market for the Danish turbine group 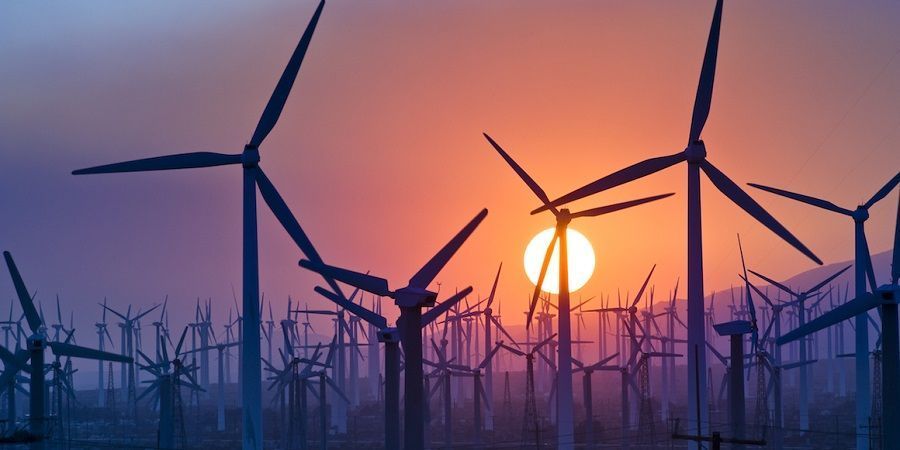 
The parties decided to explore the potential sites for the construction of wind farms in order to power the objects of Rosneft and determine the composition of the energy equipment.

In addition, the Agreement provides for the supply, installation and service of equipment.
No further details of the co-operation or its potential outcomes were given in a brief mention of the deal.

Rosneft has previously said that its vast $100 billion Vostok oil project in the Arctic will be part-powered by local wind generation.
Rosneft said last year:
Vestas is a global renewable energy company.
The company develops, manufactures, installs and maintains wind farms around the world.

Vestas is already well established in Russia thanks to its long-standing role as supplier to the development partnership between local player Rusnano and Fortum of Finland.

The Danish OEM opened its 1st factory in Russia as long ago as 2018 and by late last year had signed agreements for more than 1 GW.
Other active players in the fledgling Russian wind market include state nuclear group Rosatom and global development giant Enel.