Kazakhstan to increase share of renewable energy to 15% by 2030

The EU countries plan to reduce greenhouse gas emissions by 55% by 2030 and from 2023, the EU will introduce a carbon tax, which can significantly hinder the export of Kazakh products 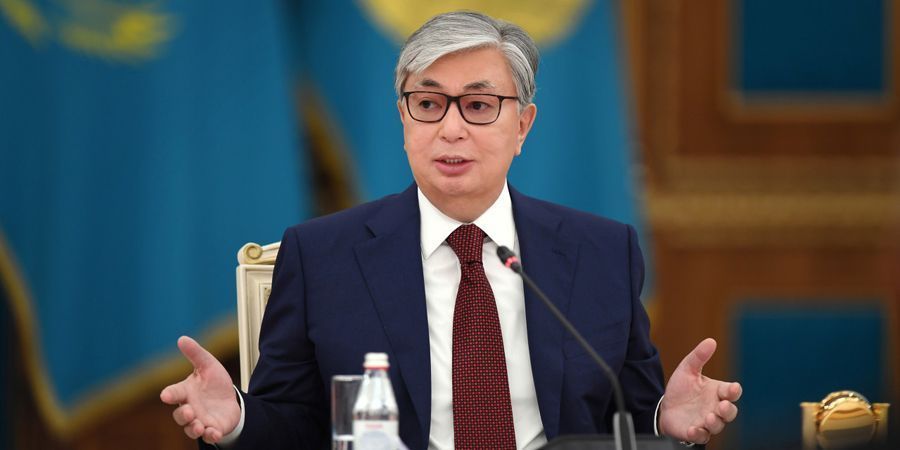 Nur-Sultan May 31 – Neftegaz.RU. Kazakh President Kassym-Jomart Tokayev instructed the government to bring the share of renewable energy in the nation’s total energy grid to 15% by 2030 at the meeting that reviewed the development of the energy industry in Kazakhstan, reports the Astana Times.

While the development of renewable energy has been on the national agenda for a while, this is 5% more than the initial target of 10% by 2030, due to the new realities and the current positive dynamics.
Tokayev said:
During the meeting, Tokayev also stressed the importance of nuclear energy, which, he said, should not be written off:

Tokayev emphasized the importance of modernizing and launching new generating capacities and brought up the project to convert Almaty’s thermal power plant-2 to gas as an example.

In 2020, Kazakhstan achieved its target of 3%.
Tokayev said that Kazakhstan, with its available resources, should maintain its leading position in the new energy sector in the future.