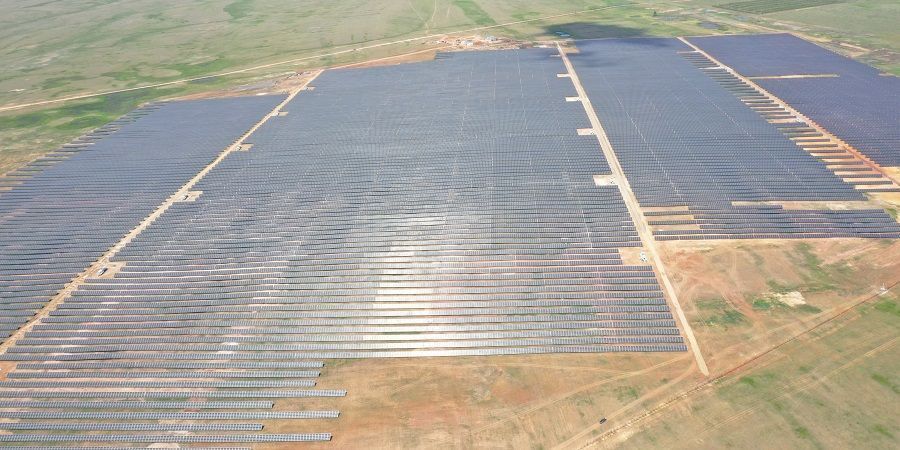 
The project entails developing, financing, constructing, and operating the 230 MWac PV plant, to be located 9 km northwest of the Alat settlement in Azerbaijan.

Its the country’s 1st foreign investment-based independent solar project structured as a public-private partnership.
Masdar signed the implementation agreement for the project in January last year.
The plant is expected to start commercial operation in early 2023.

#Masdar has signed agreements to develop a utility-scale solar PV project in the Republic of #Azerbaijan. The 230-megawatt (MWac) project is the country’s first foreign investment-based independent solar project structured as a public-private partnership.#ForASustainableFuture pic.twitter.com/zcpD2yriE9

Azeri Minister of Energy P.Shahbazov said:
Ahmed Al Jaber, Chairman of Board of Directors of Masdar, Minister of Industry and Advanced Technology of UAE said:
Speaking at the event, President of Azerenergy Baba Rzayev said:
Azerbaijan plans to increase its installed power capacity to 30% from renewable sources by 2030, in an effort to diversify its economy and reduce greenhouse gas emissions.

Masdar, fully owned by Mubadala Investment Company, is a major player in the renewable energy sector across the globe.
It currently operates in more than 30 countries with a total renewable energy capacity of 10.7 GW representing a combined investment of circa $19.9 billion.
It is also active in Uzbekistan, Armenia and Kazakhstan.

Alternative energy sources
160
160
The Center for Hydrogen Energy began to work in Turkmenistan
Advertising at neftegaz.ru