Tokio, July 22 - Neftegaz.RU. Japanese government is drafting a bill that would facilitate identifying new development sites for 1 GW of installed offshore wind capacity per year from 2021 to 2031.

“Japan is set to draft new rules and support framework in a drive that points to construct offshore wind projects at 30 locales by the end of the next decade”, GlobalData, a data and analytics company, writes.

With 3 or 4 project sites identified each year, starting from April 2021 until 2030/2031, a total of 10 GW of potential generation sites are expected to be identified for further development by the end of the next decade. 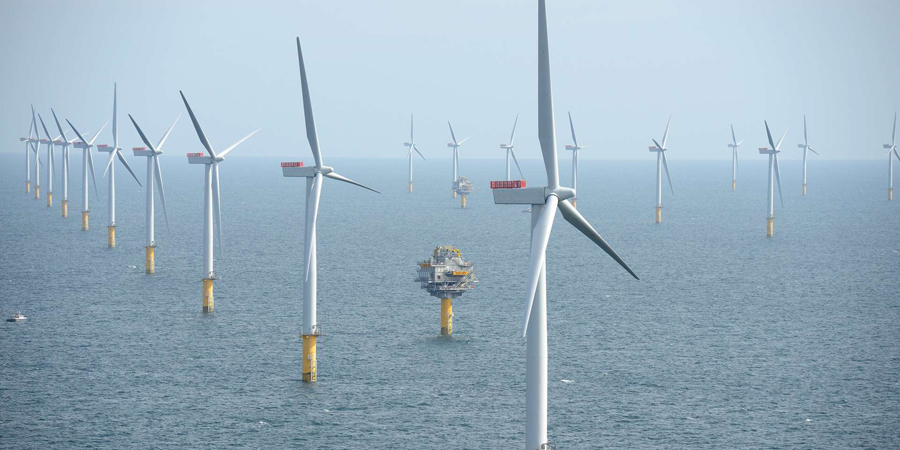 Earlier this month, Japan’s government identified 10 ”offshore wind promotion zones” which have projects proposed to be built and have already reached a certain preparatory stage. In addition, 4 of these areas have been pinpointed as “promising areas” that will undergo wind measurements and geological surveys.

According to GlobalData, the country’s Ministry of Economy, Trade and Industry (METI) is also planning to revise power grid rules to remove restrictions on drawing electricity from renewables for wide adoption, which utilities initially imposed to maintain the grid stability and which are now under revision as renewable energy has reached grid parity.

Commenting on the new draft bill, GlobalData’s Ankit Mathur added: “Besides the plans and strategies to expand the offshore wind prospects, the country also needs to review the current timelines, technology and a dependable supply chain. Apart from the generous feed-in-tariffs available, Japan seriously needs to shorten the five-year long environmental assessment process to bring in the sector competitiveness to take-off and lure global investors”.