Croatia has around 4 million inhabitants, the country imported 56 % of its total primary energy supply. Croatia produces oil & gas but unlike most of its Western Balkan neighbours, it no longer has its own coal reserves 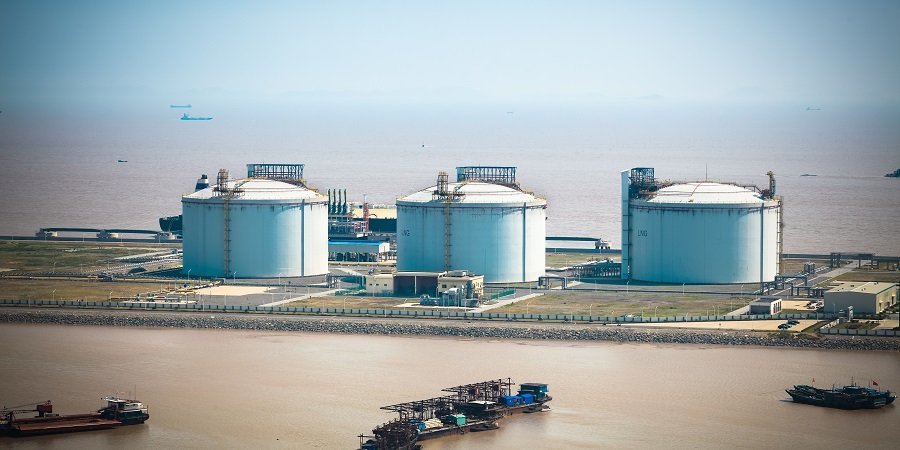 Zagreb, December 29 - Neftegaz.RU. Croatian state-owned oil pipeline operator Jadranski Naftovod (Janaf) on Wednesday said it has extended its contract for crude oil storage with UK's BP Oil International and signed a new deal for storage of oil products with the local unit of Russia's LUKOIL, the local SeeNews has reported .

Croatia's ministry of state assets controls 52% of Janaf's share capital, the government's centre for enterprise restructuring and privatisation, CERP, owns 26%, and oil and gas company INA has a 12% stake.

Janaf has crude oil and oil products terminals located on the island of Krk, as well as in Sisak, Virje, Slavonski Brod and Zitnjak.
It operates 622 km of pipelines.
It has 1.94 million m3 of storage capacity for oil and 222,000 m3 of capacity for the storage of petroleum products.

Russian LUKOIL has been present in the Republic of Croatia since late 2007.