Moldova hopes for Romanian natural gas as of October

Moldova’s energy self-sufficiency is very low, among the lowest in the world 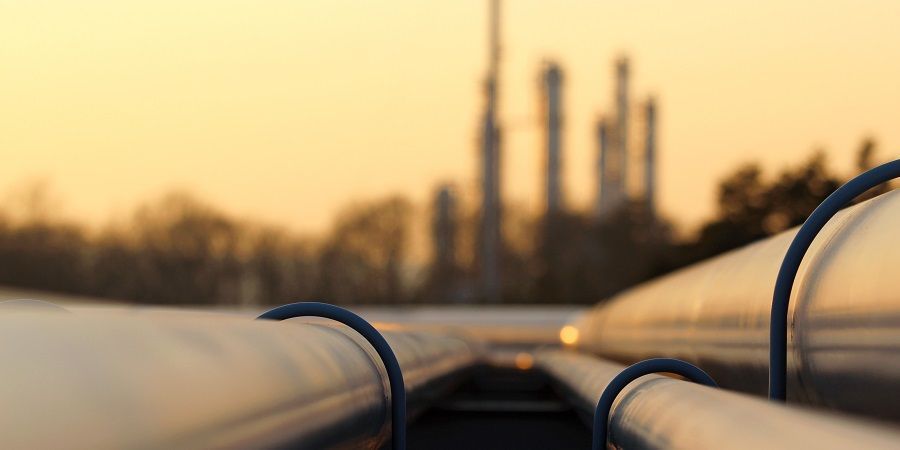 Chisinau, September 20 - Neftegaz.RU. The minister of infrastructure and regional development of Moldova, Andrei Spânu, stated for TVR Moldova that, starting this October, the natural gas deliveries from Romania through the Iasi-Ungheni-Chisinau gas pipeline will be technically possible.

Spânu said, according to G4media.ro:
Minister Spânu added that only after the completion of the gas pipeline, the 2 parties would discuss the gas price.

At this moment, the main gas supplier in Moldova, Moldovagaz (which also owns the country's incumbent gas transport network), is negotiating with Gazprom a new contract as the existing one expires on October 1.
Notably, Moldovagaz is controlled by Gazprom.

Romania's Transgaz has developed the infrastructure, including a pipeline on the Moldovan territory, to supply gas to industrial areas in the neighbouring country.

However, the statement of the Moldovan minister about the Romanian gas comes at a moment when Romania's imports of natural gas (from Russia) are increasing to account for 25% of total consumption.

Advertising at neftegaz.ru
Latest news
Companies
72
72
Wärtsilä power plant upgrade and extension will enable production expansion for largest gold mine in Senegal
Companies
303
303
Equinor’s H2H Saltend selected to proceed as one of the first large-scale hydrogen projects in the UK
Companies
270
270
Shell completes acquisition of renewables platform Sprng Energy group
Companies
337
337
TATNEFT Invests in the Training of the Master's Degree Student on the Subject of the Oil Industry Data Analysis
Transportation and storage
376
376
Kazakhstan temporarily reduces oil exports through Russia