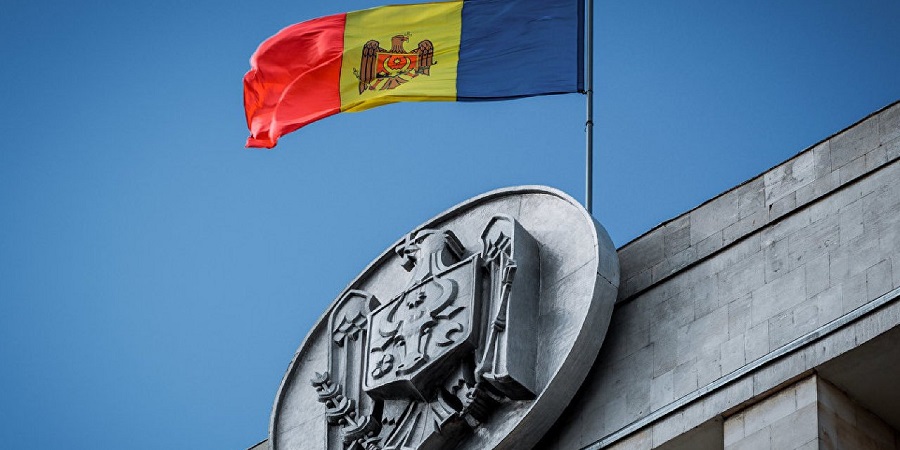 Chisinau, August 28 - Neftegaz.RU. The European Bank for Reconstruction and Development (EBRD) is strengthening Moldova’s energy security with the acquisition of a 25 % stake in Vestmoldtransgaz, the gas transmission company that is operating the newly built Ungheni-Chisinau gas pipeline. The EBRD has invested €20 million as part of a capital increase in Vestmoldtransgaz.

Founded in 2014, Vestmoldtransgaz owns and manages a gas pipeline network in western Moldova and provides natural gas transport services. In 2018 it was taken over by Eurotransgaz, a subsidiary of SNTGN Transgaz, the company operating the Romanian natural gas transmission system.

The 120 km Ungheni-Chisinau gas pipeline will soon become operational and complete the connection of the gas transmission systems of Romania and Moldova by linking the capital Chisinau to the Iasi-Ungheni interconnector between the eastern Romanian city of Iasi and Ungheni, a Moldovan town on the Romanian border.

The Ungheni-Chisinau gas pipeline will enable Moldova – a country more than 90 % dependent on energy imports – to diversify its energy sources.

Ion Sterian, CEO of SNTGN Transgaz, said: “In March this year, Transgaz and the EBRD signed a MoUto support investments in the Romanian energy sector....We are confident that this transaction will contribute to the long-term development of the gas transmission sector in Moldova.”

The construction of the €90 million pipeline has also been supported by a €38 million loan from the European Investment Bank (EIB) and an equity investment from Eurotransgaz.

In 2016 the EBRD offered to support the project with a loan to the Moldovan government. After Vestmoldtransgaz’s privatisation, the financing was cancelled and funds have now been provided in the form of an equity stake in the company.