Azerbaijan´s SOCAR sends another batch of oil to Belarus

Belarus diversified its purchases of raw materials for its 2 refineries amid periodic disputes over oil prices with Russia, its main and traditional supplier. 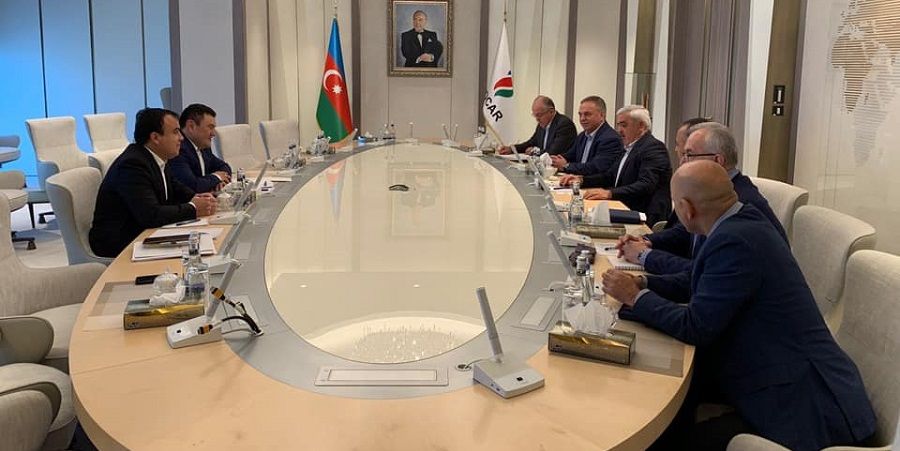 Oil transports from Azerbaijan to Belarus via the Odessa-Brody pipeline started in 2011.
Although the contract provides for the transportation of 4 million tons of oil, the actual volume of transported oil has been about 900,000 tons.

SOCAR sent the 1st tanker of Azerbaijani oil to the Belneftekhim by tankers from the Turkish port of Ceyhan to Belarus on March 5, 2020.

It should be noted that:

Transportation and storage
333
333
Gazprom ready to pay in advance €349.4 million to book capacity on Bulgarian section of Turkish Stream

Transportation and storage
279
279
Iran start loading crude oil at the Jask oil terminal on the Gulf Oman
Advertising at neftegaz.ru