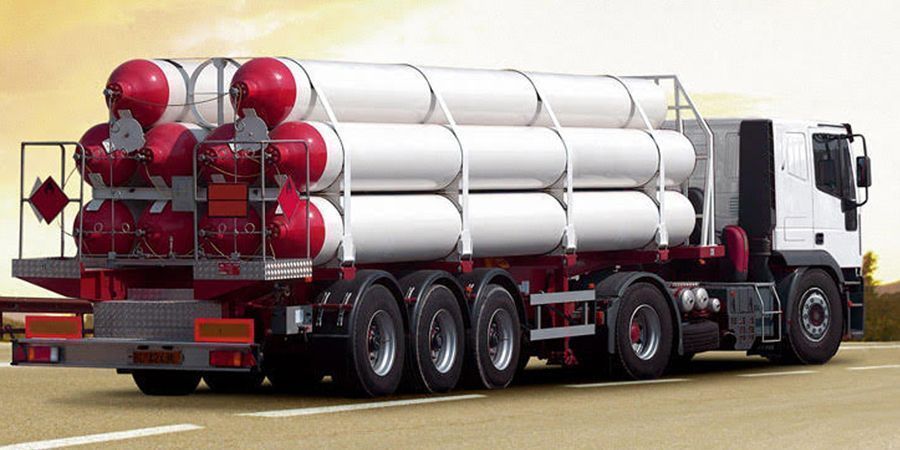 In the ANG process, natural gas adsorbs to a porous adsorbent at relatively low pressure (100 to 900 psi) and ambient temperature, solving both the high-pressure and low-temperature problems.


If a suitable adsorbent is used, it is possible to store more gas in an adsorbent-filled vessel than in an empty vessel at the same pressure.


Adsorption is the adhesion of molecules of liquids, gases, and dissolved substances to the surface of a solid.
The ability of a solid to adsorb depends on the chemical makeup of the solid and its physical structure.

Activated charcoal, for example, has a very large surface area because of its porous nature.
This gives it the ability to adsorb large quantities of natural gas.

In a conventional high-pressure storage tank, such as a propane tank used for a backyard barbecue, gas is forced into the tank under pressure.
The greater the pressure, the greater the volume of gas stored in the tank.

The maximum pressure, and therefore volume of gas held in the tank, is limited by the physical properties of the tank and its valve.
The addition of a microporous material into the tank, such as activated carbon, makes it possible to do 1 of 2 things:
Until now the commercialization of the ANG technology was hindered by several unsolved technological problems.
The main challenges of ANG storage products development are: