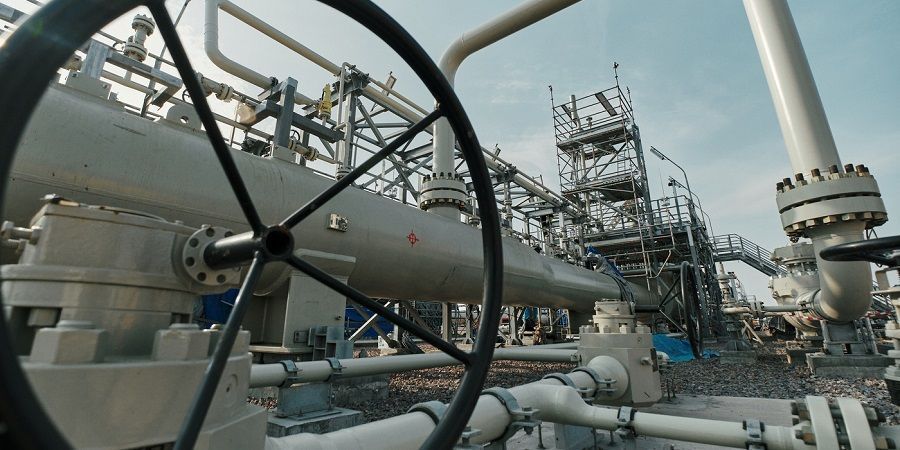 The 470-km Opal pipeline, which links Nord Stream 1 with onshore European gas grids, runs from northern Germany to the Czech Republic and has an annual capacity of 36 billion m3 of natural gas.

The pipeline cost around €1 billion.

The construction was completed in 2011 and in August 2011 Nord Stream was connected with the OPAL pipeline.

WIGA’s shareholders are:
For several years, Russia could use only 50% of the pipeline’s capacity, as prescribed in the EU’s Third Energy Package.

Gazprom asked for permission to use OPAL’s 100% capacity, as the Russian holding company is the only gas supplier to the Nord Stream pipeline, which receives gas via OPAL.


Polish gas firms launched a case against Opal after losing some transit volumes and tariff incomes resulting from the opening of Nord Stream 1 in 2011.They filed the case in 2016 when Gazprom’s plans to double gas export capacity to Germany via Nord Stream 2 gained pace.


In July 2021, the Court of Justice rejected Germany’s arguments that energy solidarity was a political concept rather than a legal issue, saying the Commission was required to examine possible risks to security of gas supply to EU markets.

Europe’s top court upheld the ruling, siding with Poland which sees European reliance on Russian gas as a regional security threat and has diversified its own supplies by buying LNG from the U.S. and others.
Advertising at neftegaz.ru