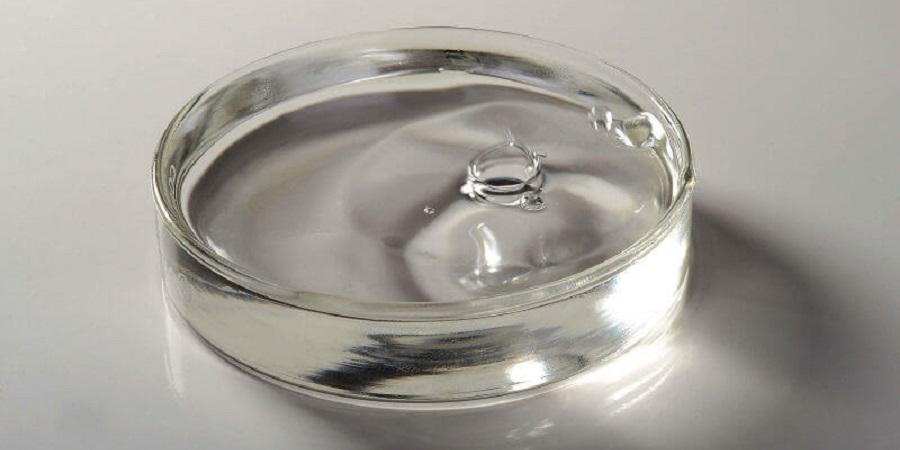 Additional washing and treating steps may be included in the processing operation. It consists of saturated hydrocarbons having carbon numbers predominantly in the range of C15 through C50.


The term “white oil” is a misnomer, in that they are not white at all, but crystal clear. White oils can be produced from a variety of feedstocks, depending on the process used.

Both processes produce colorless, odorless, tasteless oils where all components that might have any detrimental effects on their end usage, such as aromatics, sulphur or other impurities, have essentially been removed, resulting in a pure and thermally stable product.

Thanks to these characteristics white oils are widely used in pharmaceutical and medicinal applications, cosmetics, and the plastic and food industries.
Advertising at neftegaz.ru