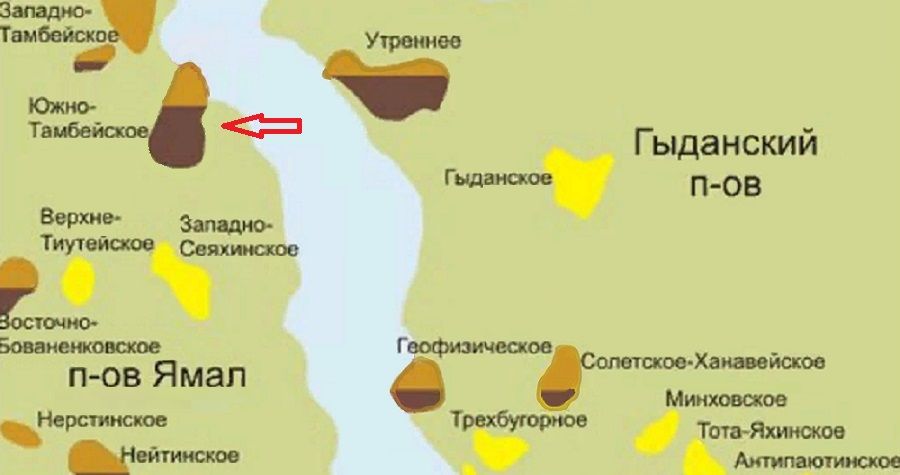 In 2005, the license was reassigned to Yamal LNG.

Novatek took control of Yamal LNG in 2009.
The Yamal LNG project is based on the feedstock resources of the South-Tambeyskoye field located in the northeast of the Yamal Peninsula on the coast of the Ob Bay.

Full sanction for the plant to be built on the South-Tambey field was received in March 2013.

The site with no land, sea or air connectivity, was located in a remote region above the polar circle.
Furthermore, it comprised of permafrost terrain, which made structural design and stability extremely complicated.

To facilitate the transportation of equipment and staff, construction began on a large-capacity regional transportation hub in 2011, comprising the port of Sabetta and an international airport.

Proven and probable resources in the South-Tambeyskoye deposit is 907 billion m3 or the equivalent of 485 million barrels of oil.
Advertising at neftegaz.ru