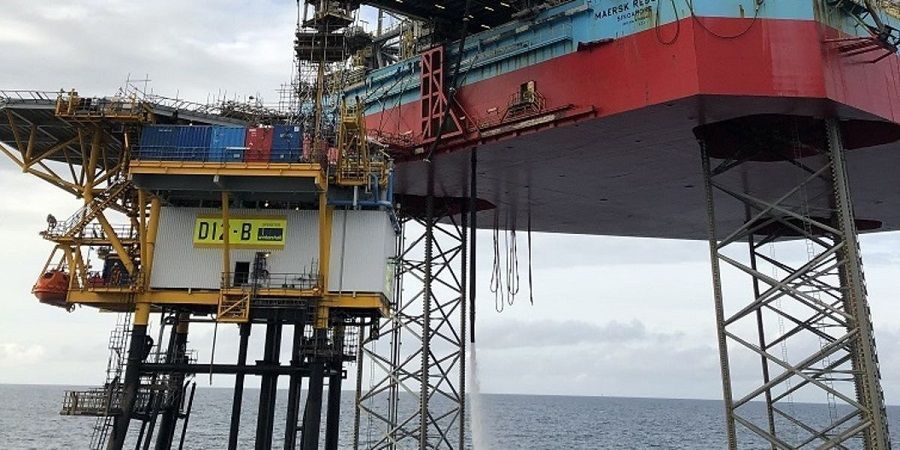 Sepia field is an ultra-deep water offshore oil field located at water depths up to 2,200 m in the pre-salt Santos Basin, approximately 280 km off the coast of Rio de Janeiro, Brazil.

The Sepia offshore project comprises the development of Sepia (erstwhile north-eastern area of Tupi) and the Sepia Leste (East) Discovery, both of which are located in the Block BM-S-24 of the Santos Basin.

The Block BM-S-24 exploration and production license that covers 1.39 km² is jointly owned by operator Petrobras (80%) and Petrogal Brasil, a subsidiary of Galp Energia (20%).

The Sepia and Sepia East deposits have been unitized into a single project under a Production Individualization Agreement (PIA) between Petrobras and Petrogal Brasil.
Petrobras became the 100% owner of the Sepia field, following the Transfer of Rights entailed in the PIA.

Scheduled to commence production in 2021, the Sepia ultra-deep water field is estimated to contain more than 130 million barrels of oil-equivalent (Mboe) in recoverable resources.

In August 2021, Petrobras has started producing oil & natural gas from the FPSO Carioca, the 1st platform in the Sépia field.
The Cairoca can process 180,000 barrels/day of crude oil and 212 mln ft3/d of natural gas.
Petrobas said further field development calls for connections to 7 other production wells.
Advertising at neftegaz.ru