Located in the western part of Kazakhstan, the field produces oil, condensates and natural gas 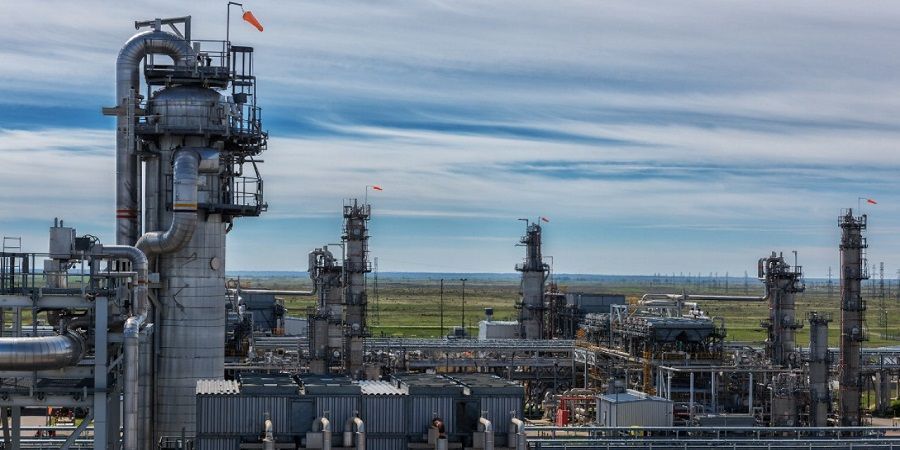 The Karachaganak field, discovered in 1979, is one of the world’s largest gas and condensate fields.

The Karachaganak Petroleum Operating B.V. (KPO) brings expertise and knowledge from 5 oil & gas companies:
Together they share their experience and expertise with the Republic in looking at both domestic and export options for maximising the value of these resources.

In 1997, Venture partners set out with the former State Oil & Gas Authority to develop the vast reserves of Karachaganak.
They signed a Final Production Sharing Agreement (FPSA) which will see the partnership operate Karachaganak until 2038.

Since signing this agreement they have invested over $22 billion in the operations and have applied industry leading hydrocarbon technology to one of the world’s most complex reservoirs.


In 2019, KPO managed to reach record production levels of 138 million boe (barrels of oil equivalent) of stabilized and unstabilized liquid hydrocarbons, raw and fuel gas. 8.7 billion m3 of gas, which is approximately 47 % of the total gas produced, were re-injected to maintain reservoir pressure.

Most of Karachaganak's gas production is pumped via a 140-km pipeline for processing in a plant in Orenburg, Russia, while the rest is used for energy at the field or pumped back into reservoirs to maintain pressure.


Its oil is delivered via a 635-km pipeline that connects with the Caspian Pipeline Consortium (CPC) network, which then transports it to Russia's Black Sea coast for export to markets.