Like all fossil fuels, it is a non-renewable source of energy. It is extracted from oil & gas.
LPG is also referred to as «bottled gas» 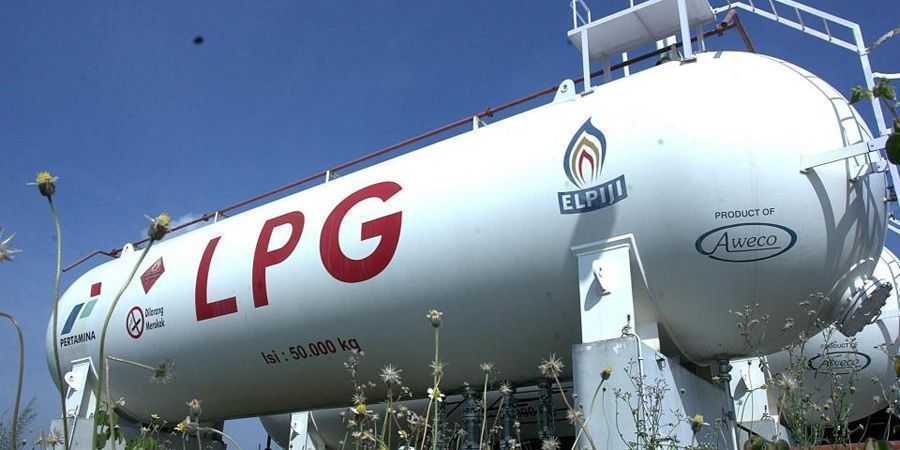 LPG in common parlance describes gases that remain liquid at room temperature under relatively low pressure, such as propane, butane and their mixtures.

Its composed hydrocarbons containing 3 or 4 carbon atoms.
The normal components of LPG thus, are:
LPG burns readily in air and has an energy content similar to petrol and twice the heat energy of natural gas.
Its commonly used for home heating gases, cooking, hot water, and autogas – fuel for LPG cars and vehicles.

Normally, the gas is stored in liquid form under pressure in a steel container, cylinder or tank.
The pressure inside the container will depend on the type of LPG (commercial butane or commercial propane) and the outside temperature.

In the extraction of natural gas and crude oil production LPG occurs as «wet natural gas during drilling» and is burned on the spot because processing this raw material from such sources is uneconomical.
But LPG does not just occur during exploration; it is also a byproduct of oil refining.

The quality requirements for LPG are regulated throughout Europe by DIN EN 589.
When used as a fuel, LPG is subject to a lower tax rate due to its lower emissions value.
The emissions of this gas are lower than those of gasoline and its exhaust gases can be converted by automotive catalysts even at low temperatures.

Moreover, as it is virtually free of sulfur, the combustion produces no soot.
Therefore, vehicles that run on LPG or natural gas are the only vehicles with combustion engines that can be used inside buildings.
In addition, LPG can be used as a propellant in spray cans and can be found as a non-CFC refrigerant in refrigerators and air conditioners.


Difference between LNG and LP: