Its a fuel made from crude oil and other petroleum liquids.
It's one of the main products, which is consumed heavily worldwide. 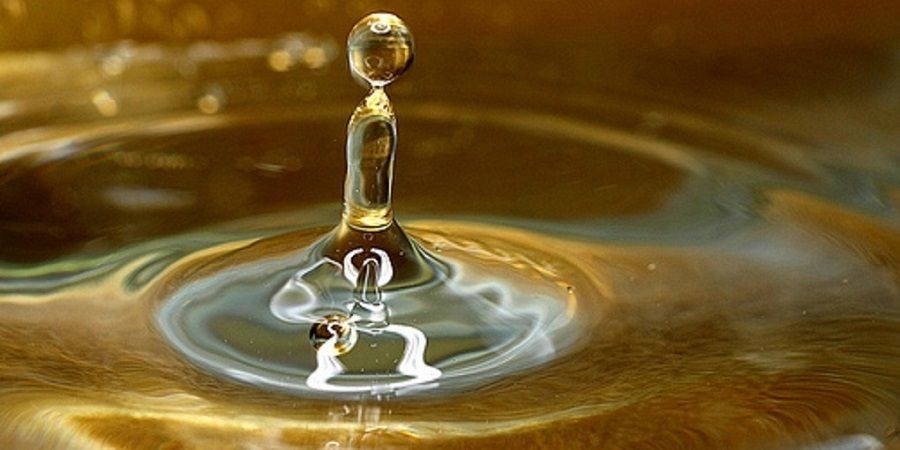 Gasoline is mainly used as an engine fuel in vehicles.
The US is the biggest consumer of gasoline all over the world, where nearly 45% is consumed.

Most of the gasoline that petroleum refineries produce is actually unfinished gasoline (or gasoline blendstocks).


Gasoline blendstocks require blending with other liquids to make finished motor gasoline, which meets the basic requirements for fuel that is suitable for use in spark ignition engines.

Blending terminals are more numerous and widely dispersed than petroleum refineries, and they have equipment for filling tanker trucks that transport finished motor gasoline to retail outlets.

Gasoline varies by grade
3 main grades of gasoline are sold at retail gasoline refueling stations:
Some companies have different names for these grades of gasoline, such as unleaded, super, or super premium, but they all indicate the octane rating, which reflects the antiknock properties of gasoline.


European countries have highest prices for petrol compared to the rest of the world as they are majorly importers of gasoline.

In addition to the different grades of motor gasoline, the formulation of gasoline may differ depending on the location where it is sold or the season of the year.
Advertising at neftegaz.ru