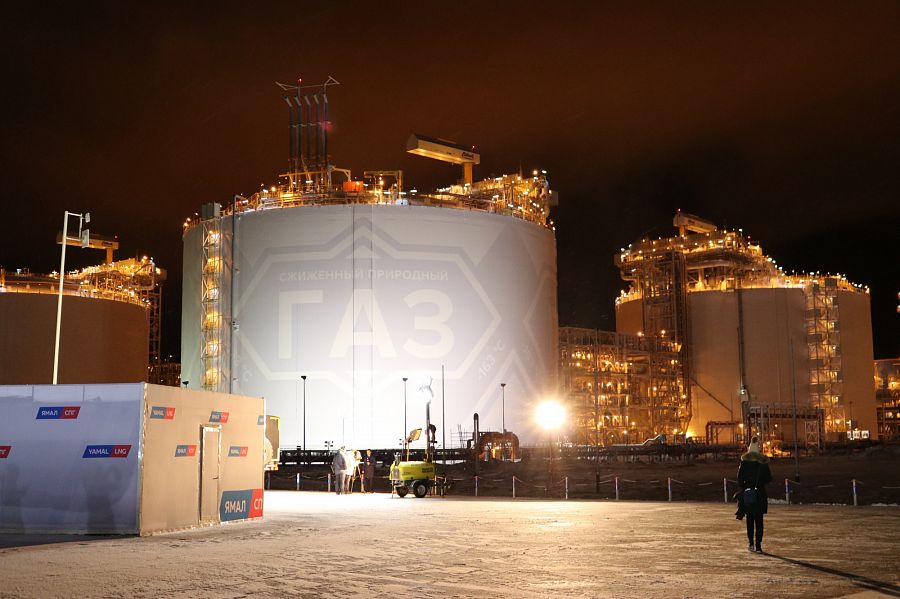 Russia is poised to become a major supplier of natural gas to China within the next decade as new export projects commence operations and ramp up to full capacity.

China is eager to increase energy relations with Russian companies, but Beijing also ensures that it does not become too dependent on one supplier.

Gas imports are growing even faster: last year, they surged by 32 % to 125.7 billion cu m. As a result, China became the world's largest natural gas importer for the 1st time in history.

Power of Siberia opens the way to China for Russian pipeline gas. Gazprom has 2 more supply projects on the agenda: deliveries from Russia's Far East and via the western route. If implemented, those projects could make Gazprom the №1 gas exporter in the Chinese market by 2035.

The preparation of facilities for Russian gas exports to China via the Power of Siberia gas pipeline from December 1, 2019, is going according to schedule.
Story news

Transportation and storage
23
Gazprom: Power of Siberia pipeline filled up with gas