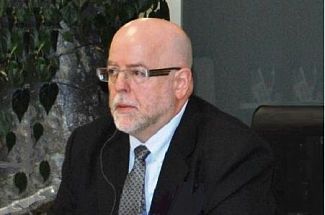 Graduated from the School of Radio Engineering, Electronics and Computer Science (Paris, France) in 1980.


From 1980 to 2000 he held various executive positions at Schlumberger managing complex projects in the Middle East, Africa and in the Asia Pacific.


From 2000 to 2005 – Manager of Complex Projects in Russia, managing oilfield services project for Sibneft at Schlumberger Oilfield Services (Russia).


From 2006 to 2013 – held various executive positions at TNK-BP Management, was Vice President of Wells Division.


From September 2013 – member of the Management Board of Rosneft.