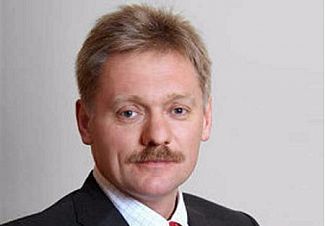 Press Secretary for the President of Russia

In 1989, Peskov graduated from the Institute of Asian and African Countries at the Moscow State University, specializing in History and Eastern studies.

In the same year, Peskov joined the Soviet Foreign Ministry.

In 1990 Peskov was appointed to the Russian Embassy in Ankara, Turkey, as an administrative assistant.

In 1994 he was assigned to work in the Russian Foreign Ministry in Moscow.

After 2 years there he was posted back to Ankara in 1996 with the diplomatic rank of 2nd, and then 2st secretary at the Russian Embassy.

Peskov has served as Putin’s spokesperson since April 2000.

In July 2015, Peskov became engaged to the Olympic Champion ice dancer Tatiana Navka, with whom he has a daughter.